aloo matar pulao recipe | aloo matar ka pulao | matar aloo pulao with detailed photo and video recipe. simple and quick pulao recipe made with diced potatoes, green peas and blend of pulao spices. it is a ideal tiffin box recipe which can be given to kids, adults for lunch or quick meal. it does not require any additional curry or dal as it one pot meal, but tastes when served with a choice of raita, particularly boondi raita.

kanda poha recipe | maharashtrian poha recipe | kanda pohe recipe with detailed photo and video recipe. an authentic and traditional western indian breakfast recipe made with beaten rice. it is a simple and healthy meal recipe, which can be made within minutes and can be served for any occasion. it is generally served as it is but tastes better when topped with fresh coconut or even with a combination of farsan or mixture. 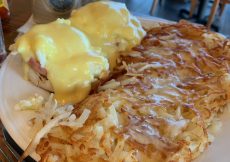 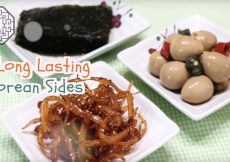 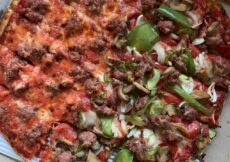