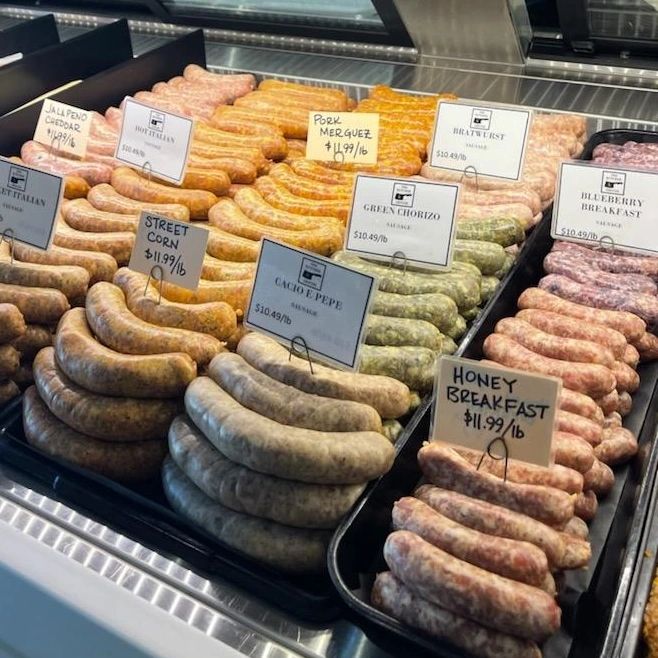 And some event highlights! 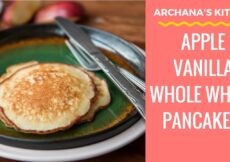 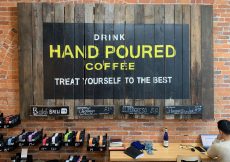 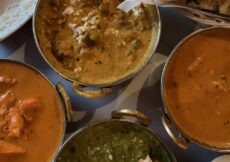 Get a food truck breakfast at the Columbus Commons this

7 Best Kids Lunch Box Recipes By Recipes of the

Sides That Will Perfectly Complement Your Salmon

Healthy Grilling: How to Prevent Carcinogens During Grilling Using a