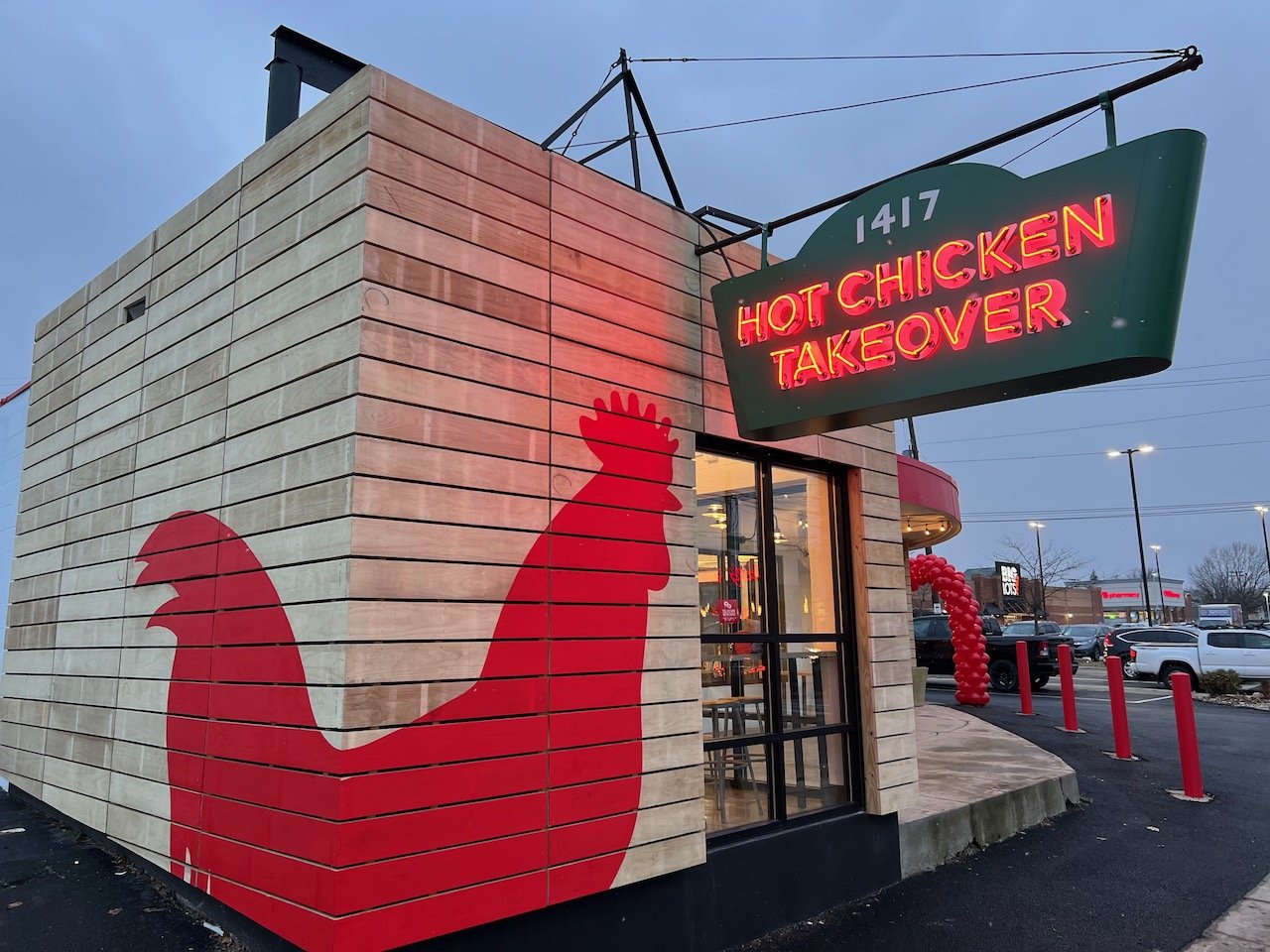 Last weekend Hot Chicken Takeover opened its seventh store – its sixth in Central Ohio – at the corner of Fifth and Grandview avenues, in the former Rife’s Market/Sweet Carrot space. 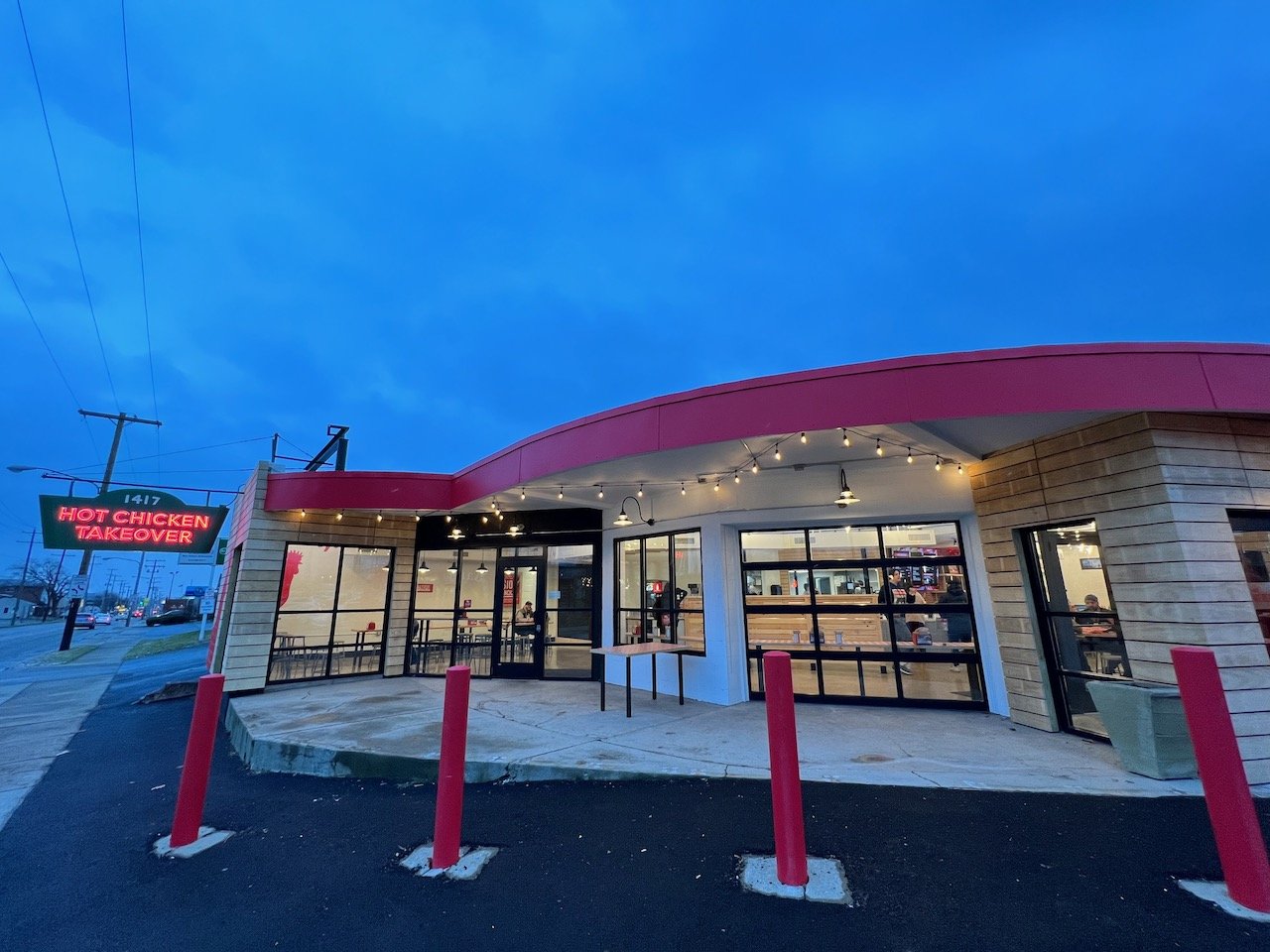 The Nashville-style fried chicken chain gave the space a complete makeover while retaining the iconic neon sign and the overall shape of the building. 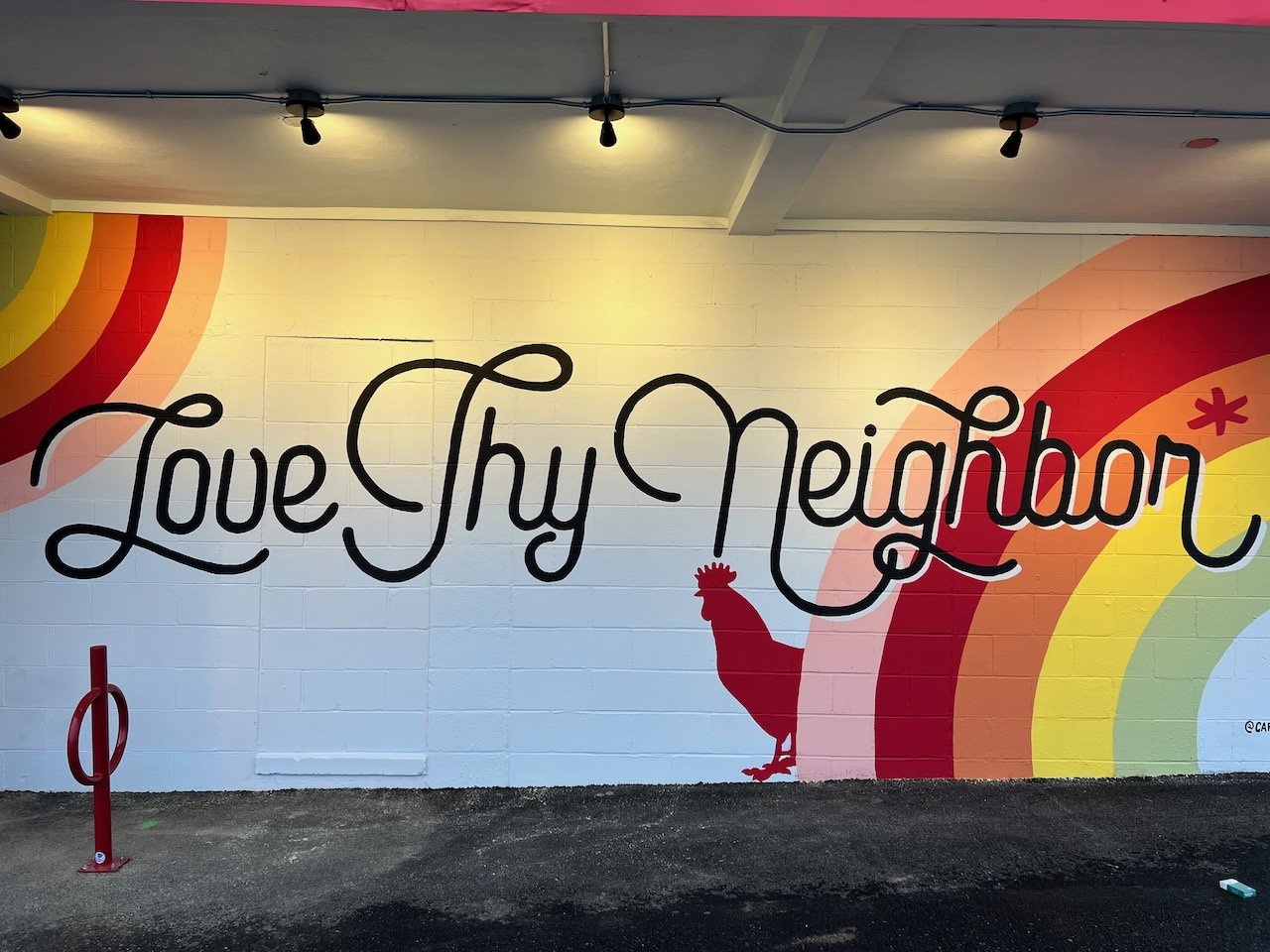 HCT also re-hired Carly Creations Studio to make a few modifications to the “Love Thy Neighbor” mural on the west side of the building. 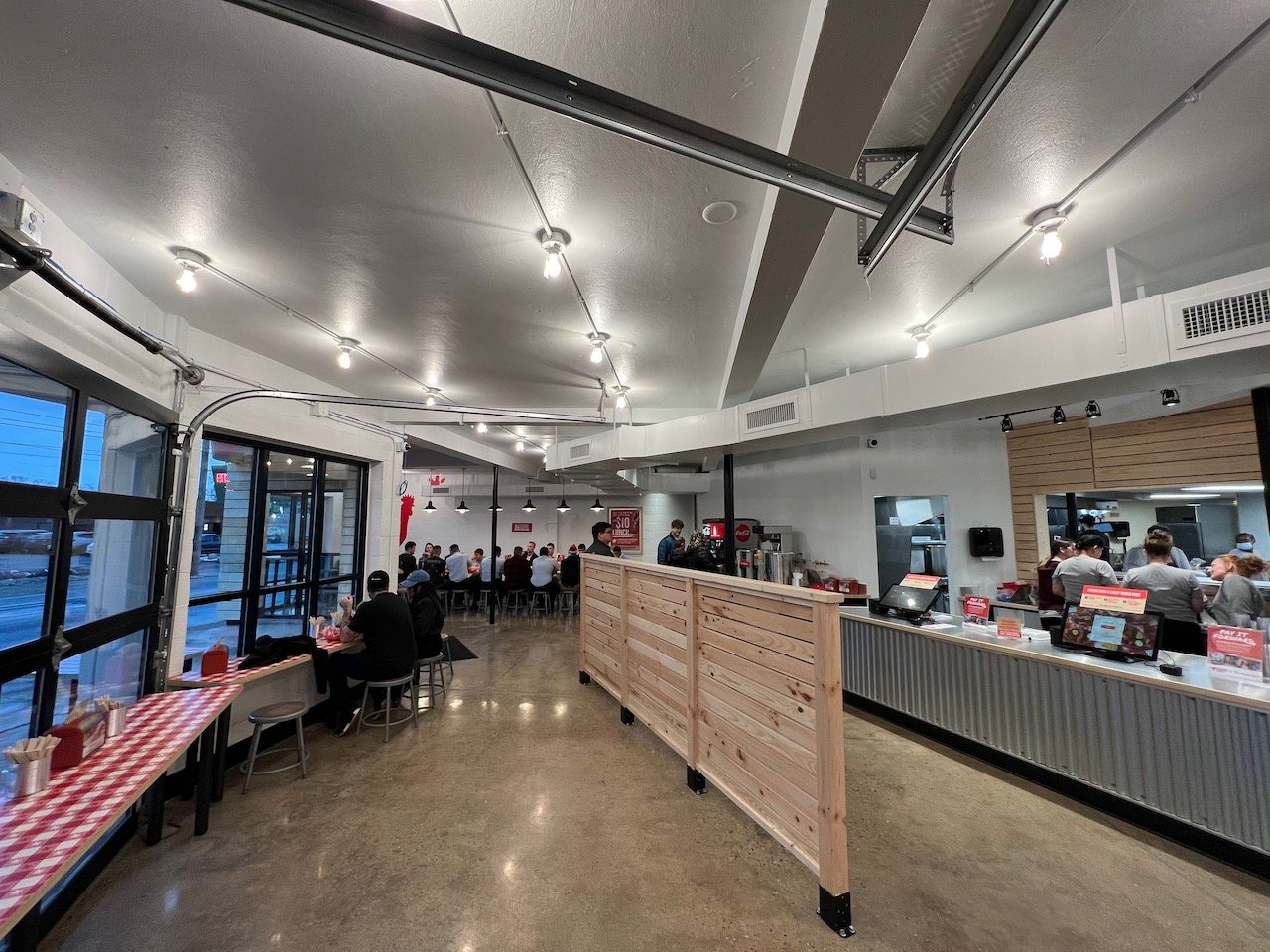 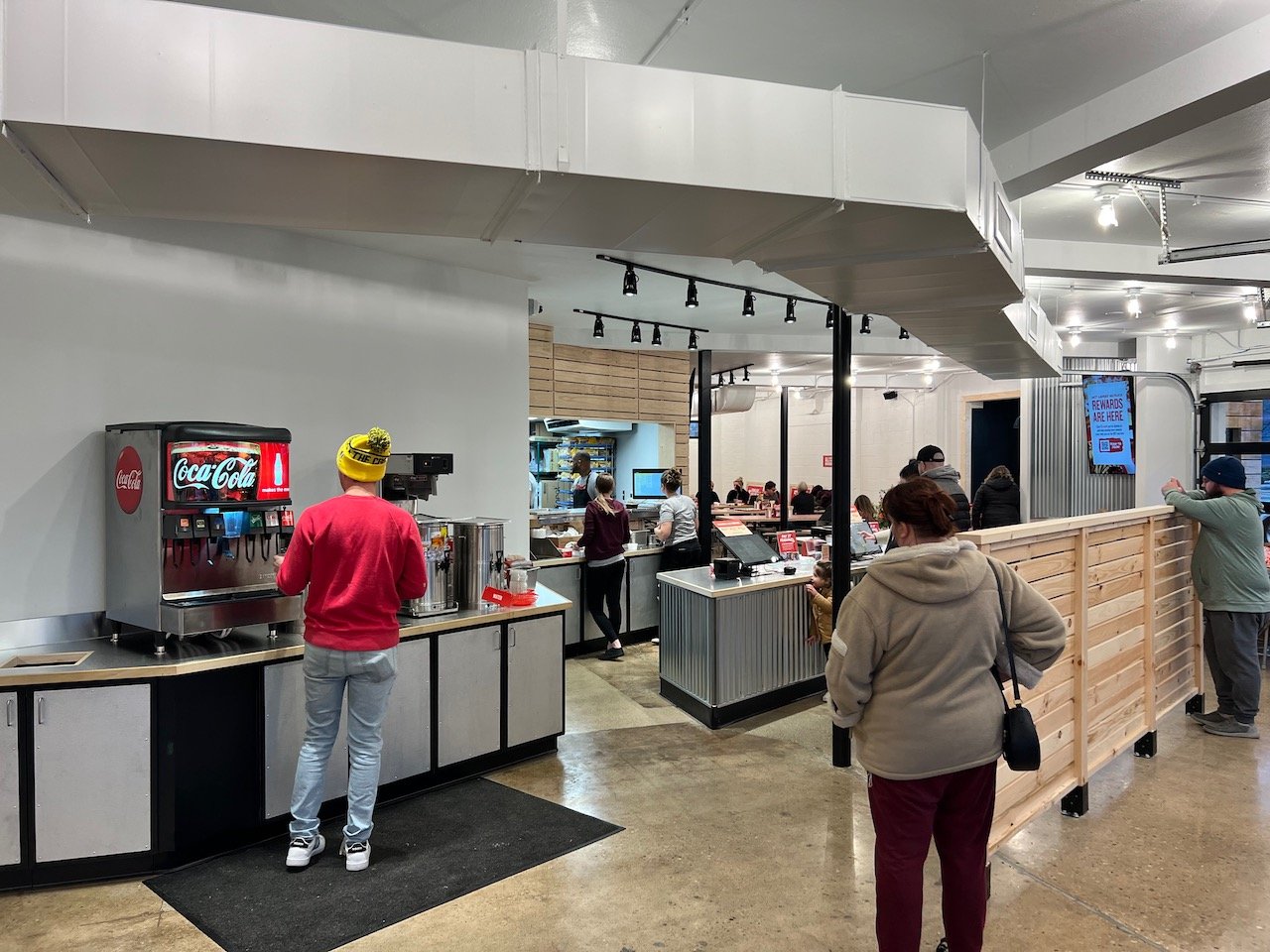 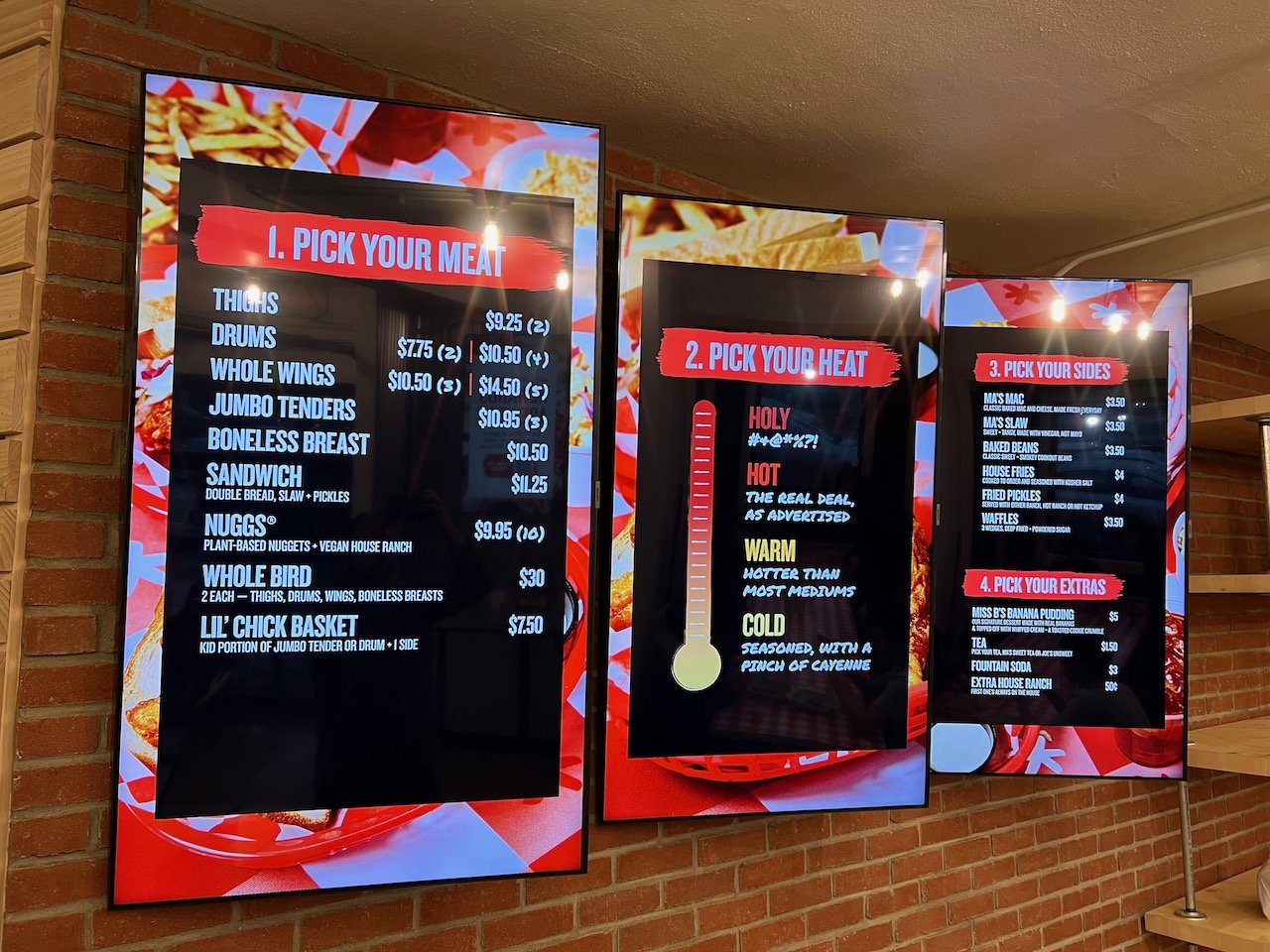 Hot Chicken Takeover’s menu has obviously grown since it first began as a walk-up window in Olde Towne East. The latest additions include sides of fries and fried pickles. 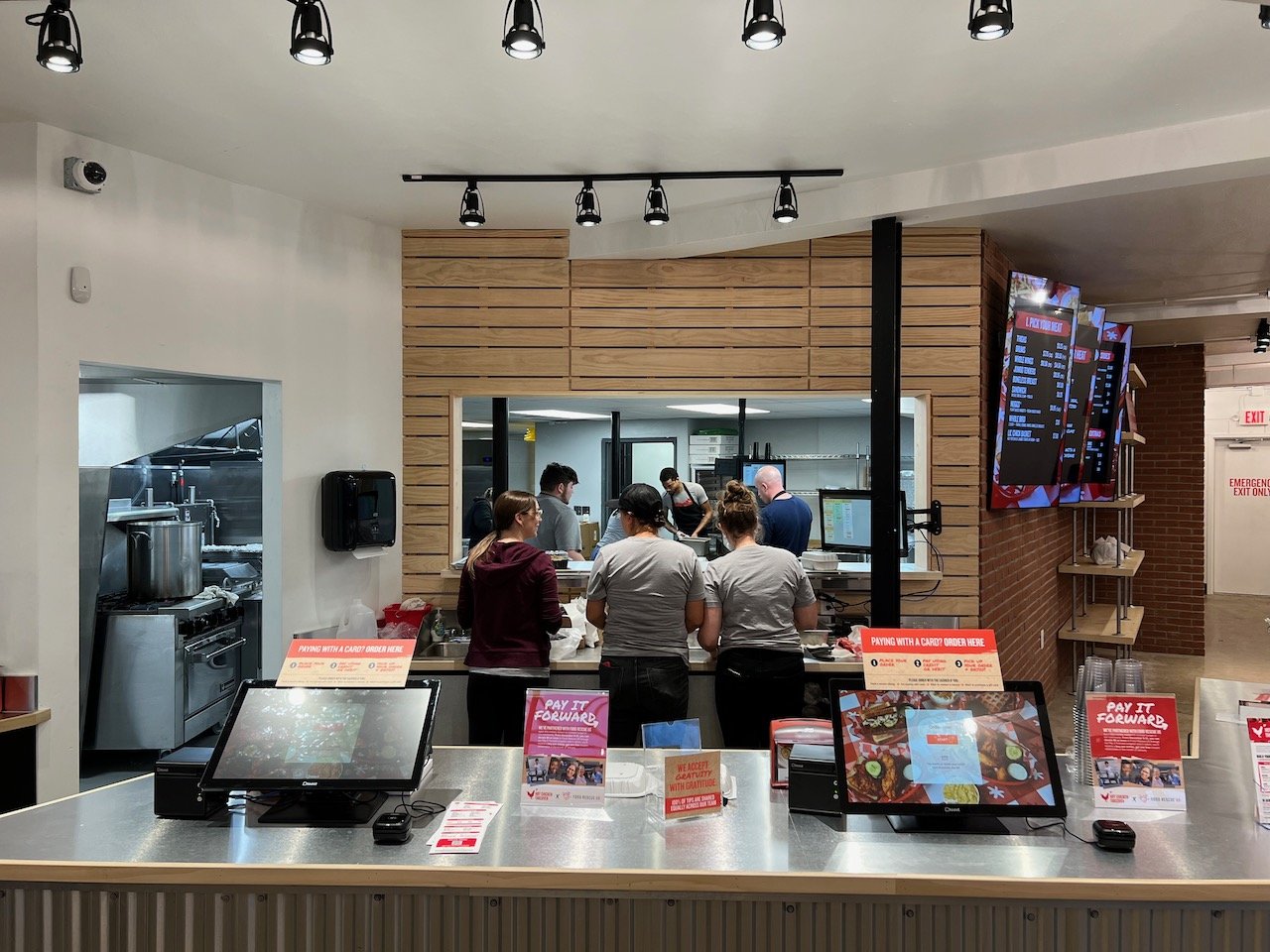 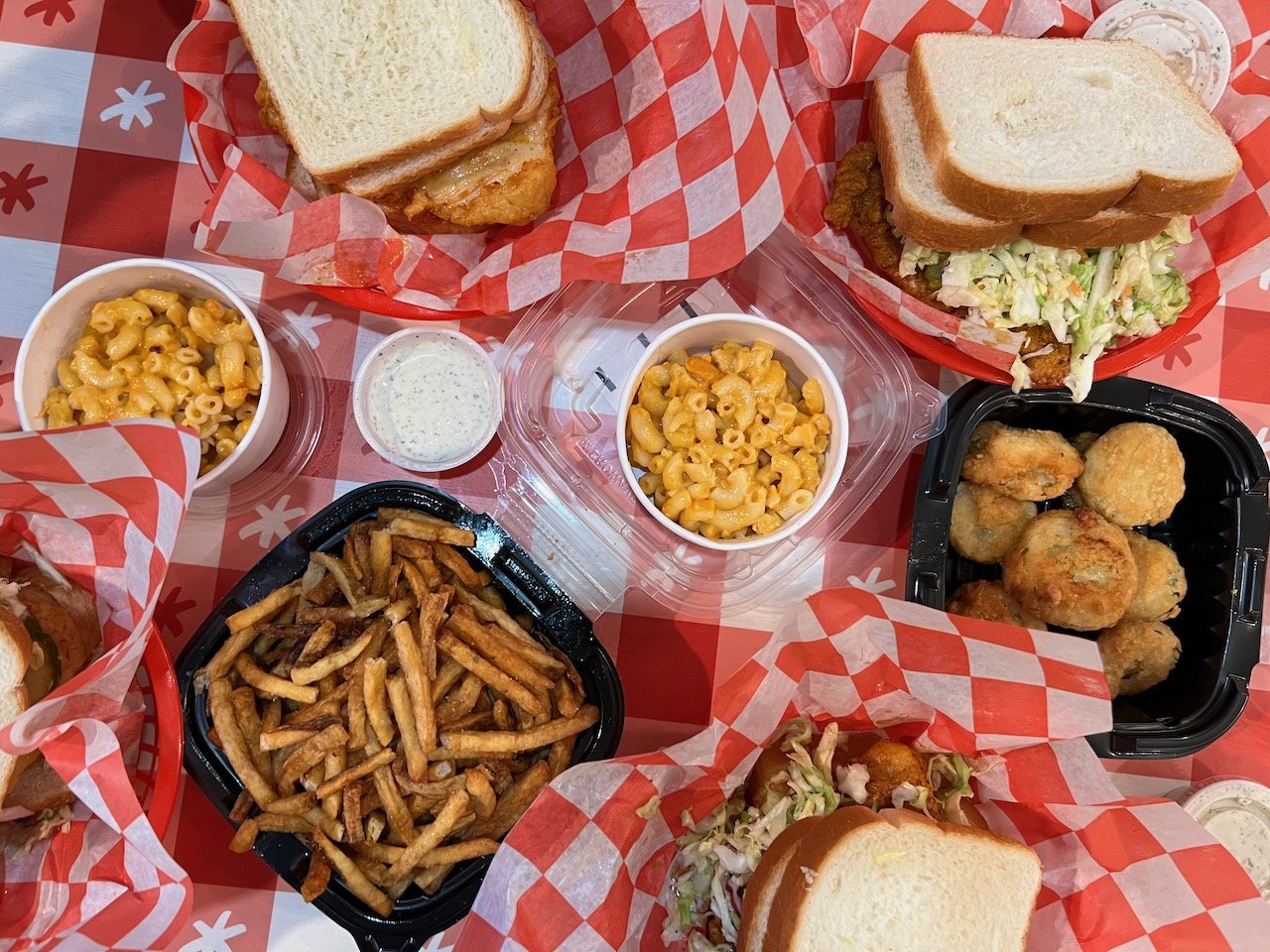 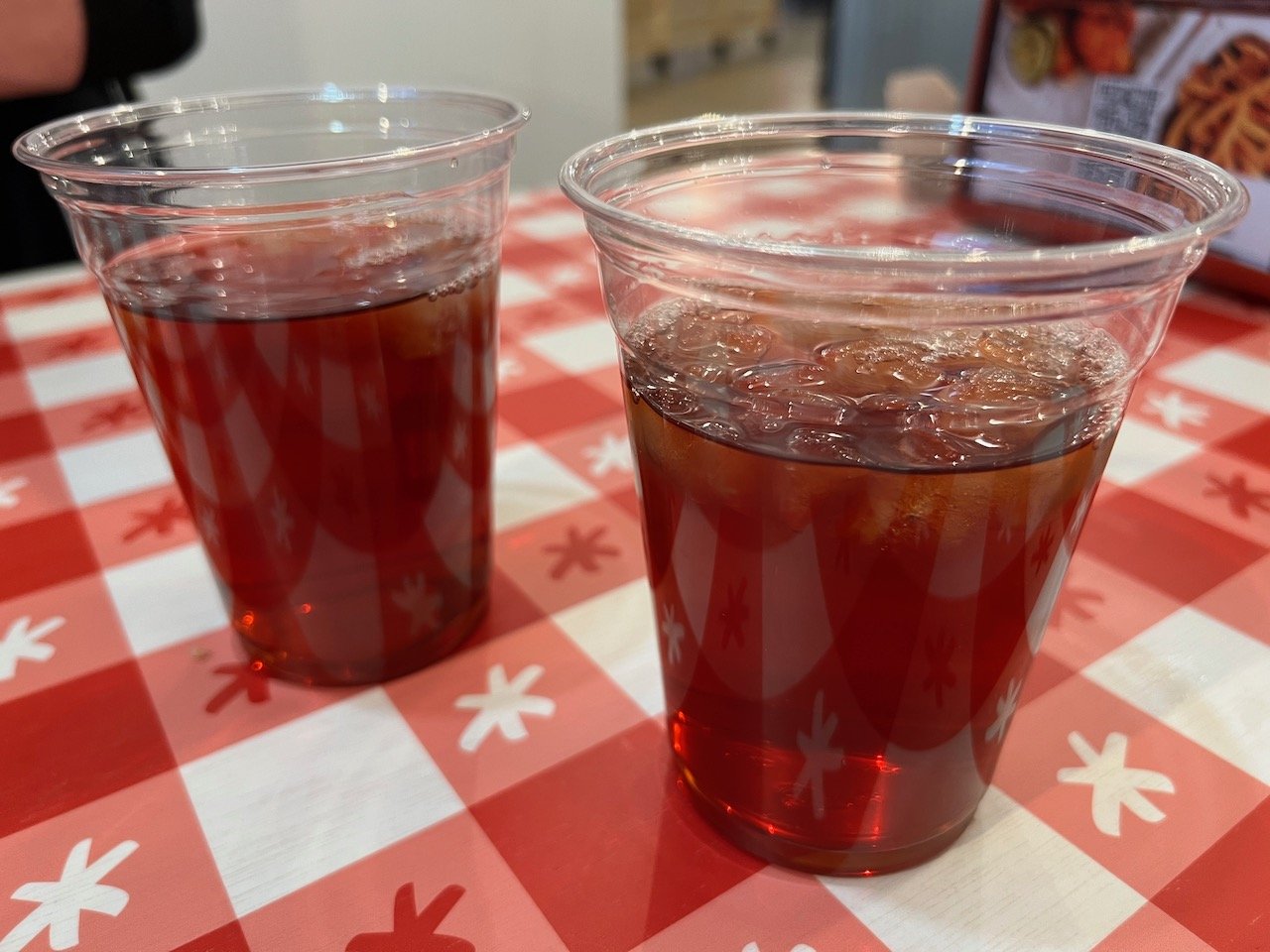 Sweet and un-sweet tea are always available, although they’re no longer included for free with every order. 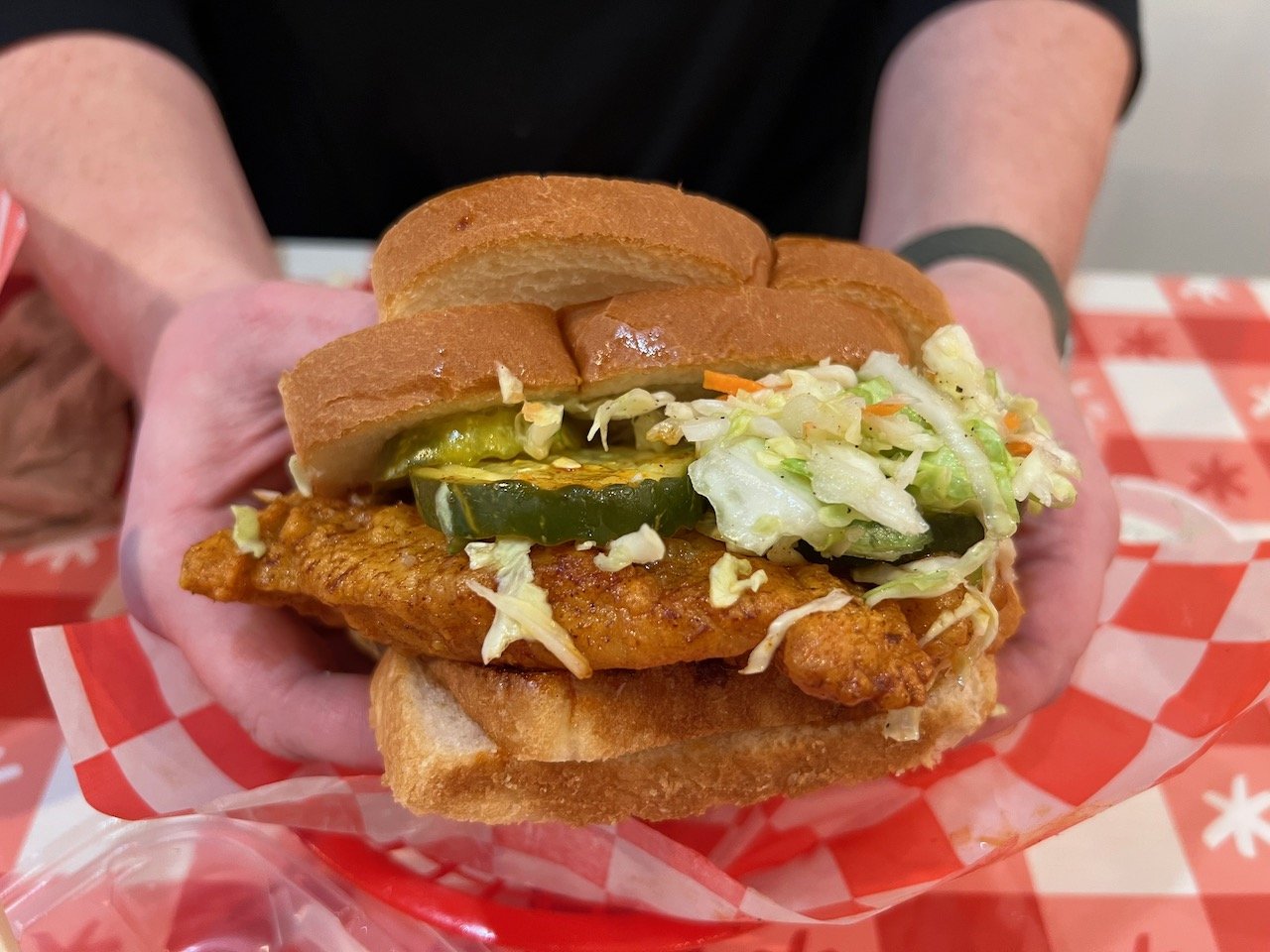 For most of our family, our favorite order is the sandwich with slaw and pickles. 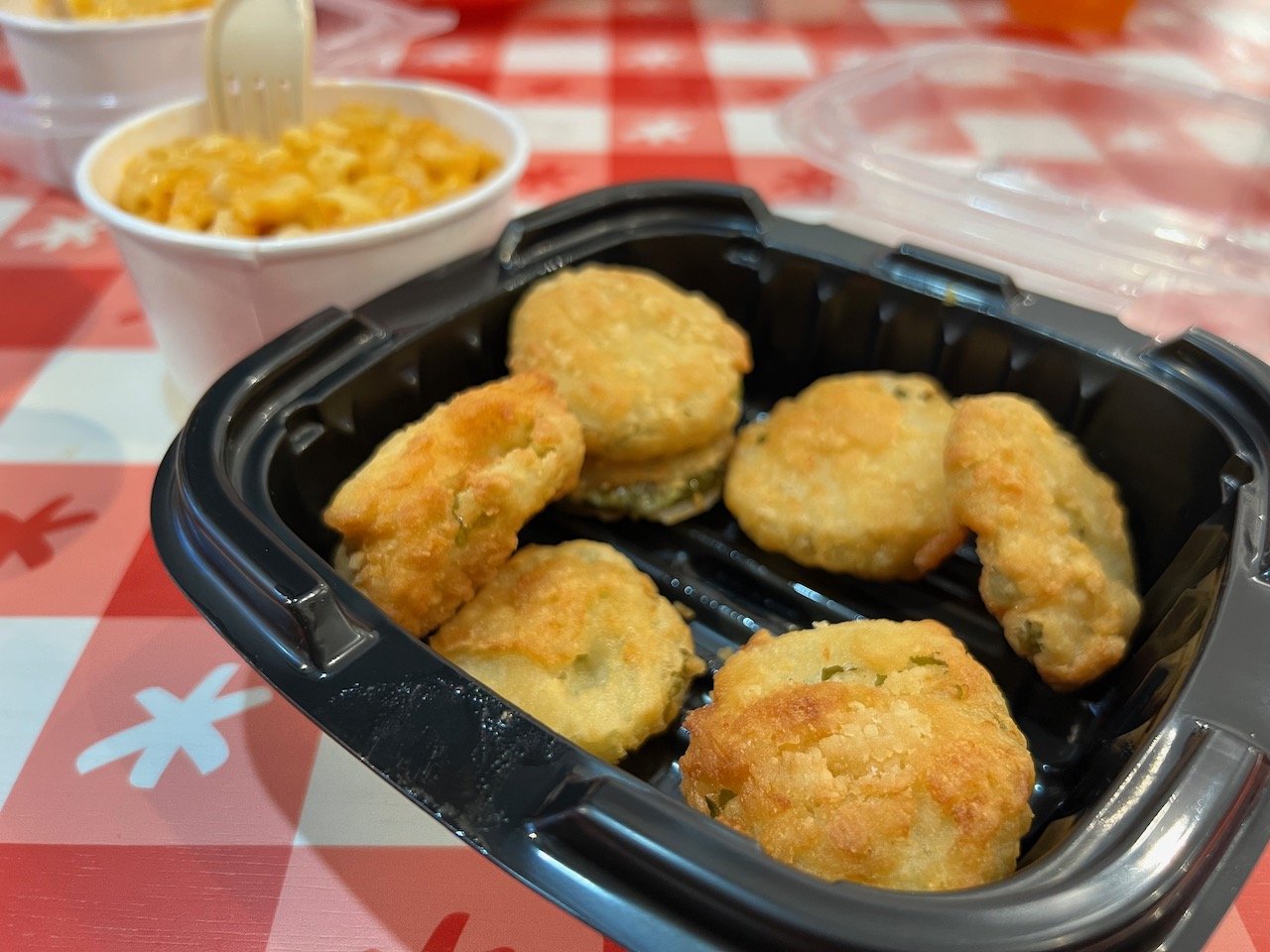 We all enjoyed the fried pickles, too! 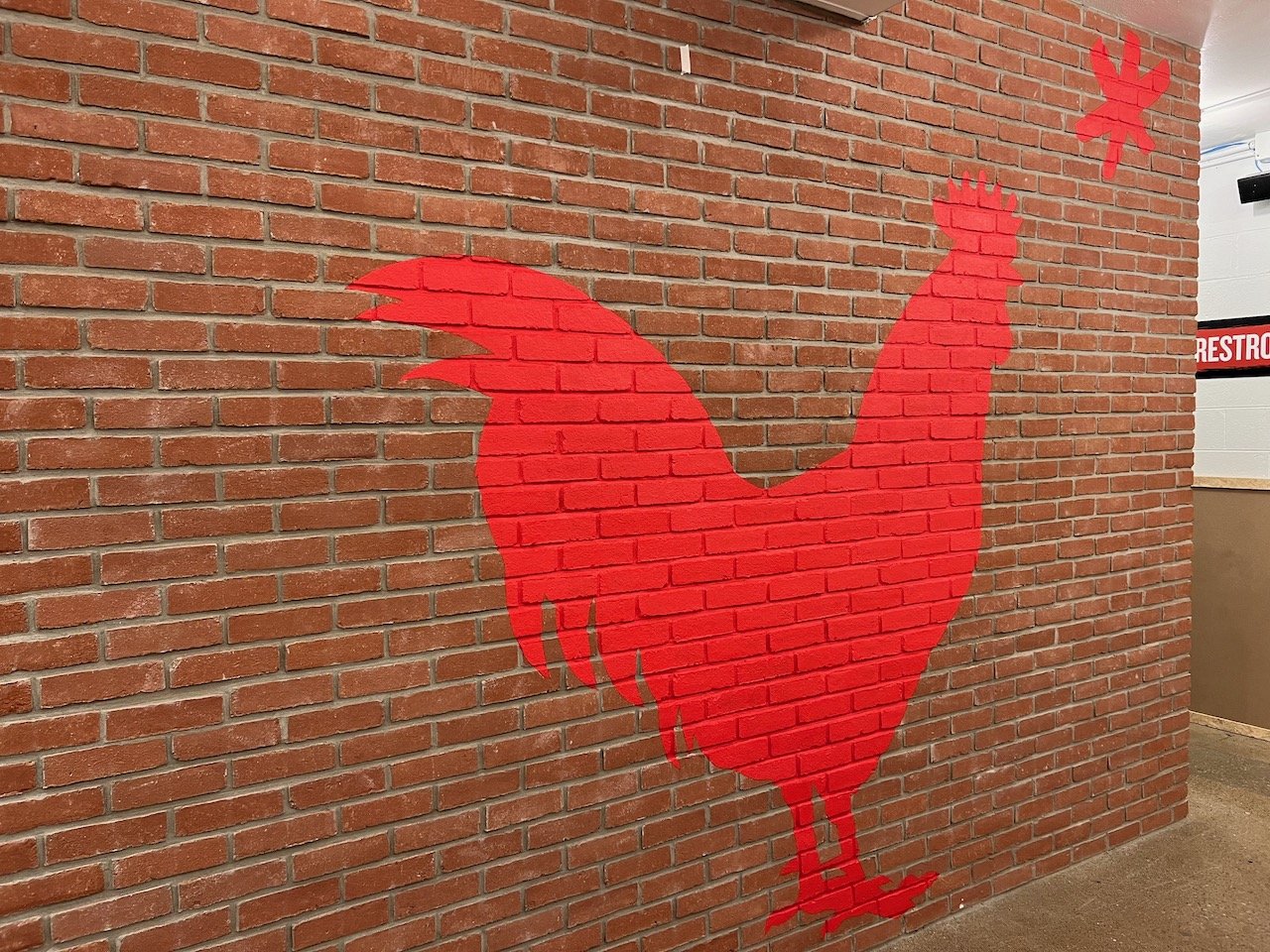 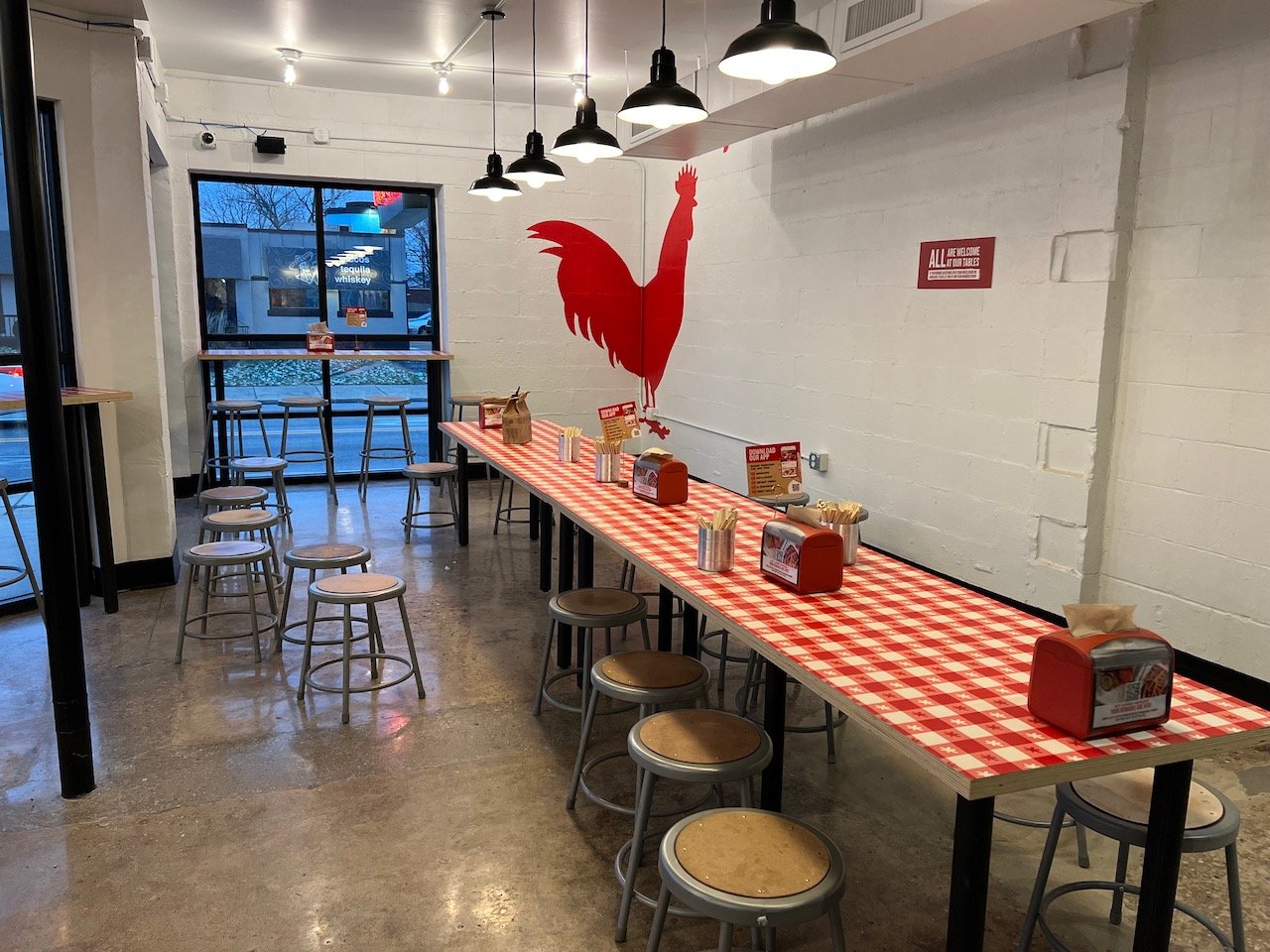 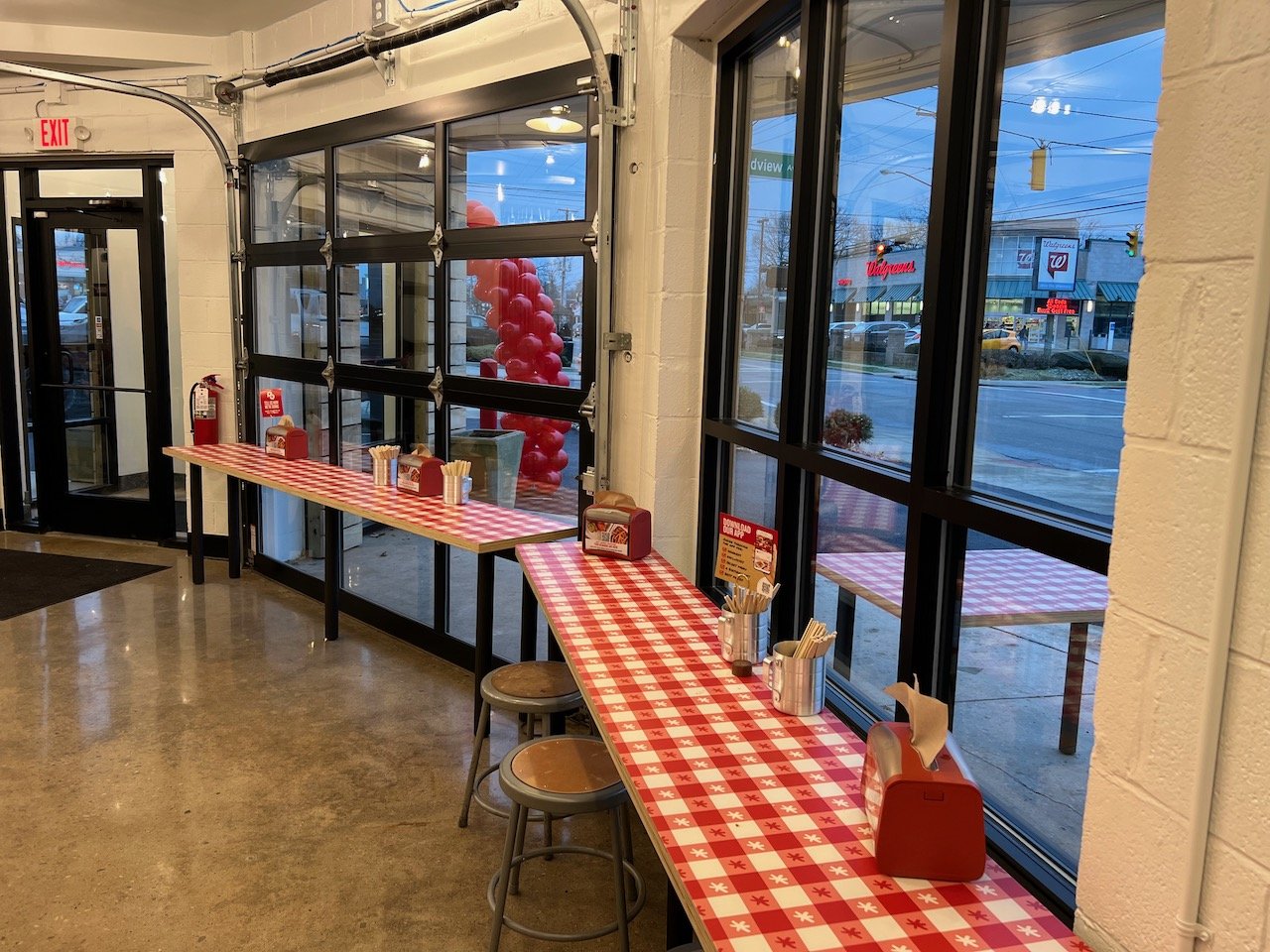 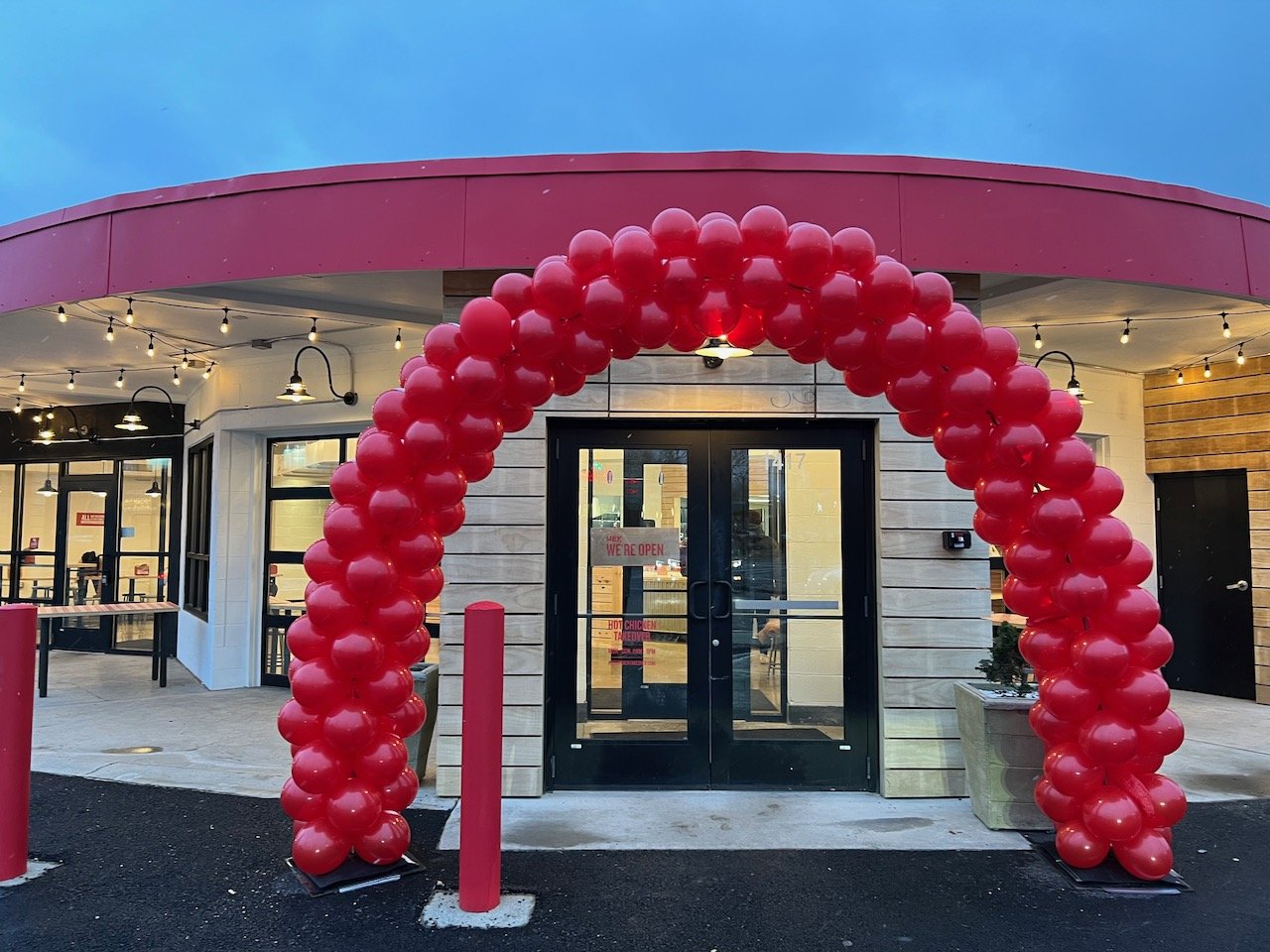 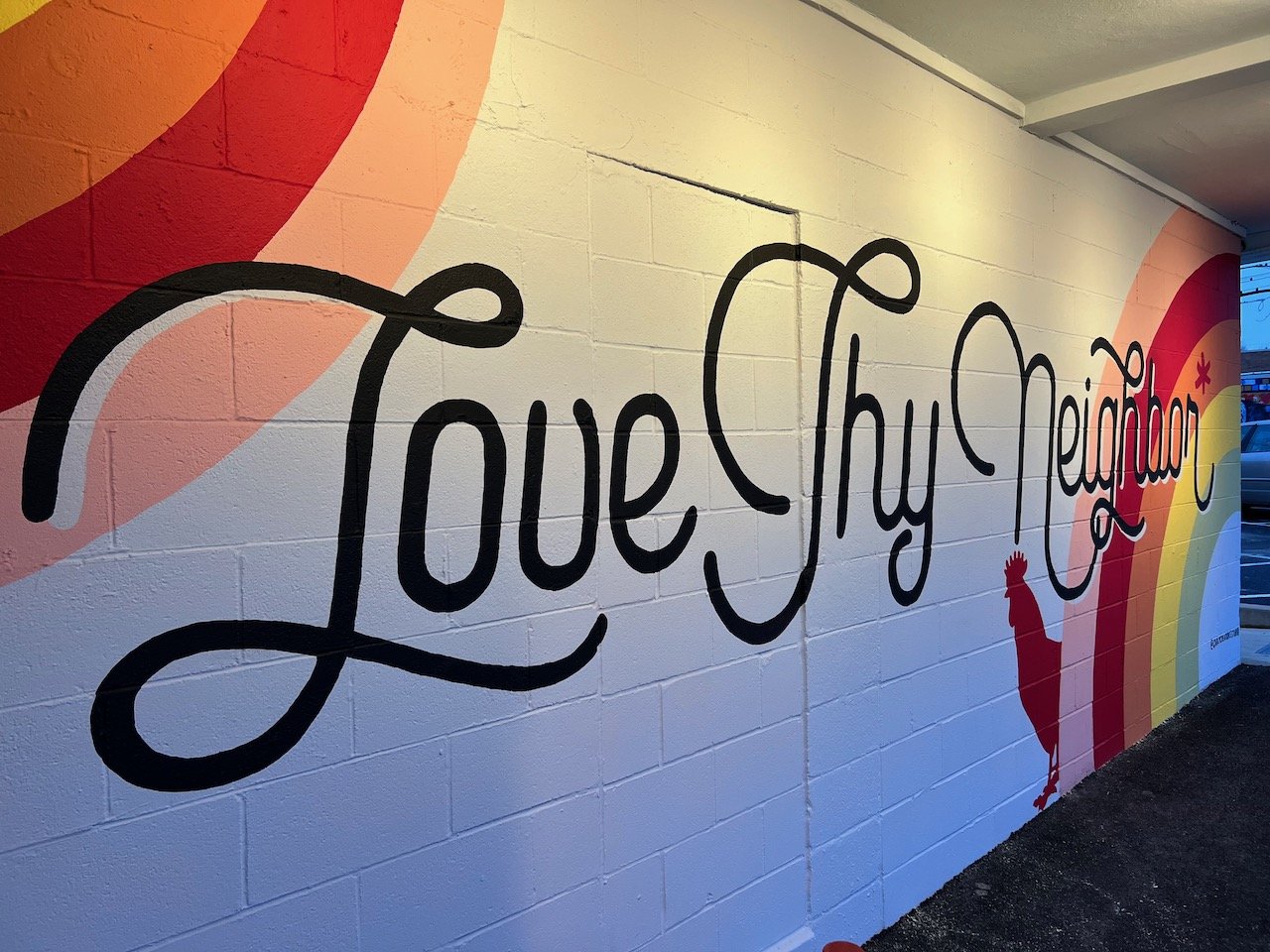 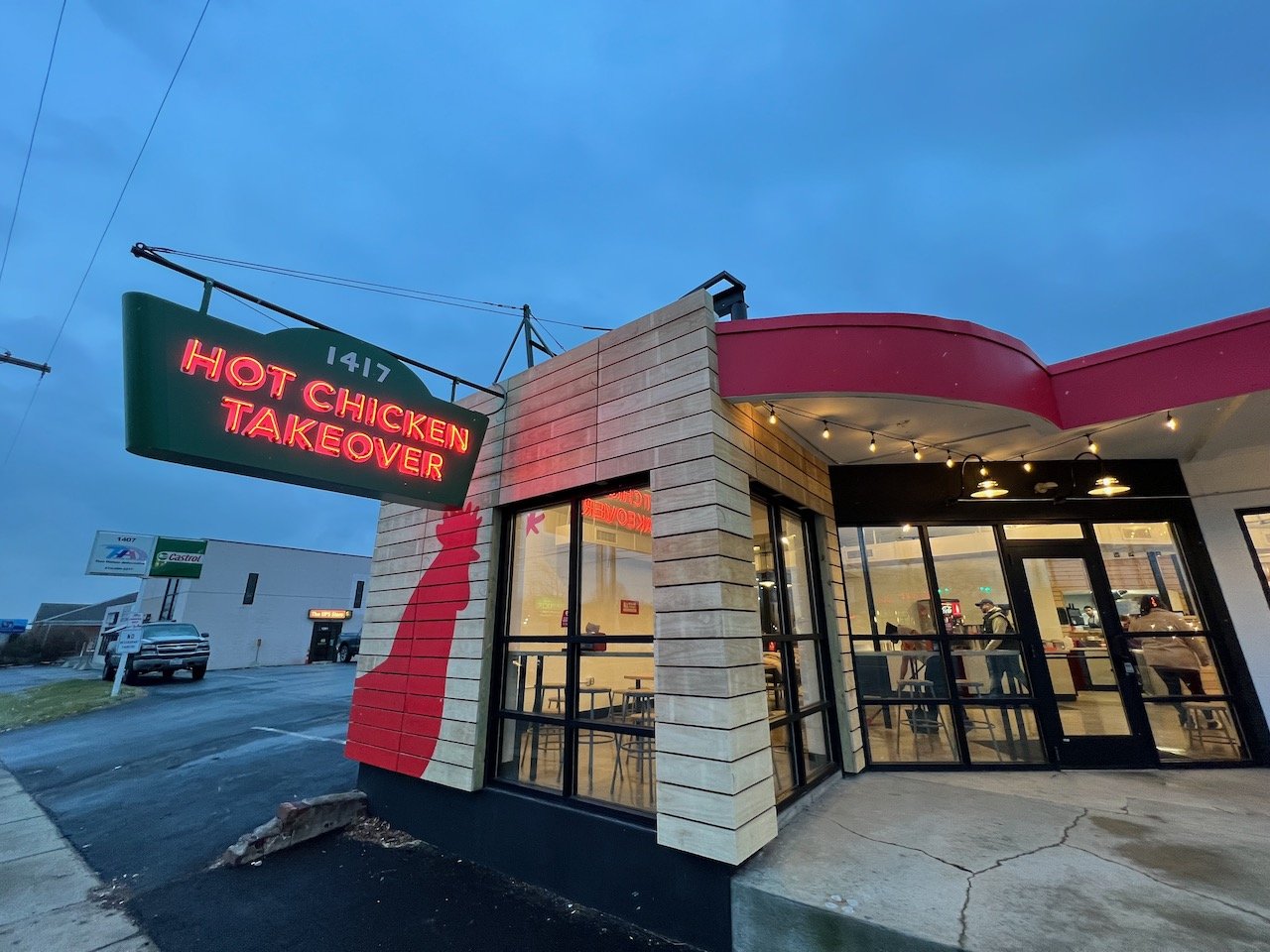 In addition to the new Grandview store, Hot Chicken Takeover maintains locations inside North Market Downtown, Clintonville, Westerville, Easton, and Lewis Center (which just opened last month). Its one location outside of Central Ohio is in Crocker Park in Westlake, Ohio.

How to Make Hummus Proscuitto Wraps

19 Tips & Tricks To Make Your Next BBQ A