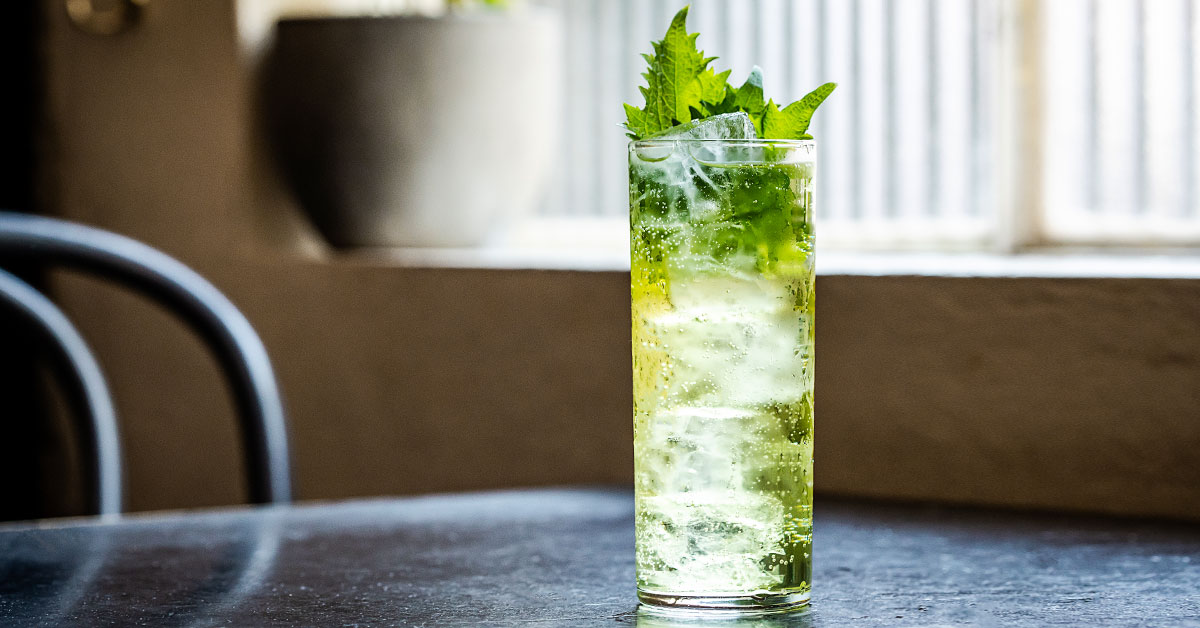 Consider the criteria for Drink of the Summer™: crushability, a low ABV and, often, effervescence. The annual search places so much importance on creating the most refreshing cocktail possible that the most crucial quality—efficiency—is often overlooked. A pre-batched and -frozen cocktail can save time, and a supersized classic is a crowd-pleaser, but the absolute easiest recipes to make—and drink—can be mixed in just one step: Top with tonic.

With one pour, tonic water offers a moreish dose of bittersweetness, lengthens complex bases and makes otherwise challenging flavors sessionable. To get a sense of just how much depth the simple highball can contain, we asked more than a dozen bartenders to share their go-to ingredients to mix with tonic.

Unsurprisingly, several bartenders surveyed play upon the mixer’s signature bitter element, opting for amari or gentian-forward flavors as the base. According to Joaquín Simó, a “bubbly mixer ensures imminent quaffability” of bracing flavors. His pick, Cynar, “opens up” when mixed with tonic water, revealing an underrated sweetness behind layers of bitter and vegetal notes. For Hayley Wilson, bartender at Portland, Maine’s Hunt + Alpine Club, Amaro Meletti’s sweet cola spices make it an ideal match for a touch of effervescence. New York bartender Sarah Morrissey, meanwhile, finds Bonal, a wine-based aperitif that she describes as “herby, bitter and a touch sweet” fits the bill, especially when served with a lime wedge garnish.

For some, the tonic is as important as what it’s being mixed with. The ideal pairing for Dan Zeiders, bar manager at Per Diem in Lititz, Pennsylvania, is the spiced, slightly bitter aromatized wine Byrrh, complemented by the lemongrass note in Fentimans’ tonic water. Andrews, on the other hand, pairs yuzu sake with Fever-Tree’s Cucumber Tonic. “The bright citrus notes with the vegetal cucumber just dance well,” she explains. William Elliott, bar director for Brooklyn’s Maison Premiere, meanwhile, calls on a mango eau de vie with a twist of orange. While eau de vie can be a pricy ingredient for a highball, Elliott suggests Rhine Hall’s Mango Brandy, a workhorse option made in Chicago, which fits well with his domestic choice for tonic water, Boylan’s Heritage, a selection that lacks the “sticky residue mouthfeel that you get with some tonics.”

Even with so many novel pairings, it’s clear that Vermouth & Tonic’s classic status endures. Leanne Favre, head bartender at Brooklyn’s Leyenda, turns to Lustau Vermut Rosé and Fever-Tree’s Refreshingly Light Tonic for the combination of wild strawberry and bittersweet citrus flavors. Morrissey also suggests Alma Trabanco, a white vermouth fortified with cider, creating what tastes like a lighter version of a Calvados & Tonic. Patrick Smith, manager of bar operations for New York’s Union Square Hospitality Group, also favors V&T, and has been developing a vermouth service for the newly opened Maialino (Vicino). There, guests have the option of three different vermouths—Cinzano 1757 Dry Vermouth di Torino, Bordiga Bianco Vermouth di Torino or Mulassano Rosso Vermouth di Torino—to pair with tonic. They can also select St. Agrestis Paradiso Aperitivo, which is not technically a vermouth, but “works with tonic for many of the same reasons that traditional vermouths work,” says Smith, citing its citrusy flavor and “a mild undercurrent of bitterness.”

Indeed, the majority of called-for combos favor fortified wines. Paige Walwyn’s ideal pairing—white Pineau des Charentes and tonic—recalls honey and stone fruit “without being cloyingly sweet and syrupy.” Ally Marrone, beverage director of Brooklyn’s Grand Army Bar, says Blandy’s Rainwater Madeira, with its notes of dried stone fruit and caramel, is “able to complement the flavors of the tonic, as opposed to covering it up.” To add spicy and woody flavor, Lydia McLuen, bar manager at Portland, Oregon’s Takibi, recommends combining white port, specifically Kopke 10 Years Old White Port, with tonic water and an orange slice garnish. “It is out of this world, and a total hit for summer,” she says. “I wish I had one now.” 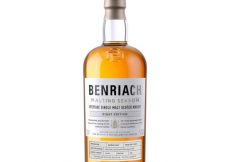 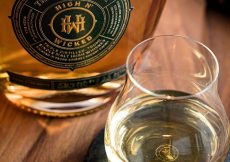 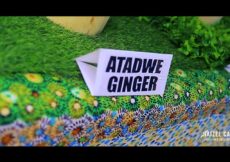