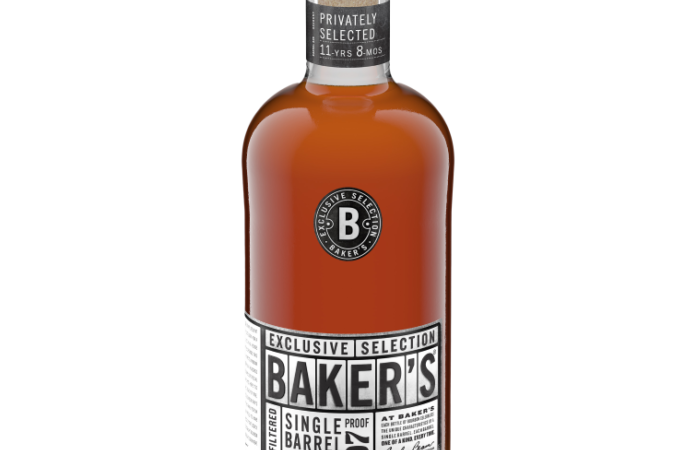 Whiskeys used in this bottling came from some of Baker Beam’s favorite warehouses on the James B. Beam Distilling Co.’s campus in Clermont, KY, the company says.

Baker’s Bourbon was created in 1992 by Sixth Generation Beam Master Distiller Booker Noe as part of the original Small Batch Bourbon Collection. Baker’s Bourbon is named after Baker Beam — grand-nephew of Jim Beam and a tenured distiller who worked at the Jim Beam Distillery for 38 years.

Baker’s Bourbon began a new era as an exclusively single barrel bourbon in 2019.

Baker’s Bourbon Exclusive Selection is 107 proof. On the nose is fruit, vanilla and caramel, the company reports, before a medium-bodied palate with oak, toasted nuts and vanilla. The finish is warm and rounded.

Baker’s Exclusive Selection is available at retailers nationwide with a suggested retail price of $99.99 for a 750-ml bottle. 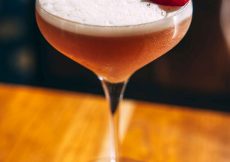