Diageo has announced that Gregorio Gutierrez, currently the company’s managing director of Southern Europe, has been appointed president U.S. Spirits. Gutierrez will report to Claudia Schubert, and joins the North America Executive team.

Since joining Diageo in 2007, Gutierrez has held various management roles in different parts of the world. He has led Diageo’s businesses across Latin America and in Europe, “creating a strong track record for leading transformative growth and building high performing teams and cultures in multiple markets,” the company says in a press release.

As managing director for Paraguay, Uruguay, Brazil (PUB), Gutierrez and the team shaped a growth strategy which, amongst others, resulted in the development of a vibrant gin category and reignited the growth of Scotch in the market, the company says. Gregorio also spearheaded the development of PUB’s digital consumer strategy, as well as taking leadership for digital transformation across the Latin America and Caribbean region.

Most recently, Gutierrez has been managing director of Southern Europe, responsible for a cluster of countries including Spain, Italy, Greece Portugal and France. Gutierrez will be based in New York from Nov. 1, 2022, but will commence his transition through September and October. 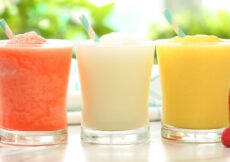 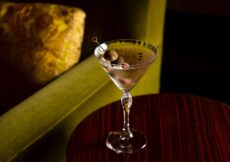 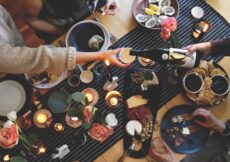