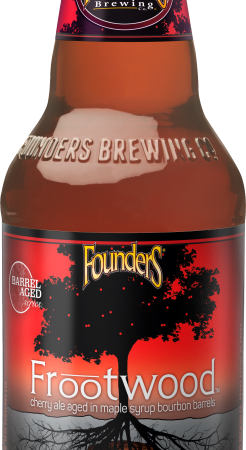 Founders Brewing Co. has announced the return of its barrel-aged cherry ale, Frootwood.

Last released as part of Founders’ Mothership series in 2020, Frootwood is a light-bodied cherry ale aged in barrels that previously held bourbon and maple syrup. The barrel-aged beer developed a following after its initial release in 2017, the company says.

Frootwood has an ABV of 8%.

Frootwood launches in 4-packs of 12-oz. bottles and on draft in Founders’ Grand Rapids and Detroit taprooms on Nov. 26. It rolls out nationwide starting in January 2022.

The suggested retail price is $15 per 4-pack, though prices will vary by market. This follows the rerelease of Founders Brewing KBS Espresso. 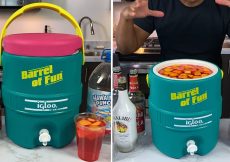 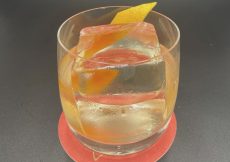 Brunch is the new breakfast!!!

How I Meal Prep | Quick & Easy

3 Jameson Cocktail Recipes You Can Make at Home