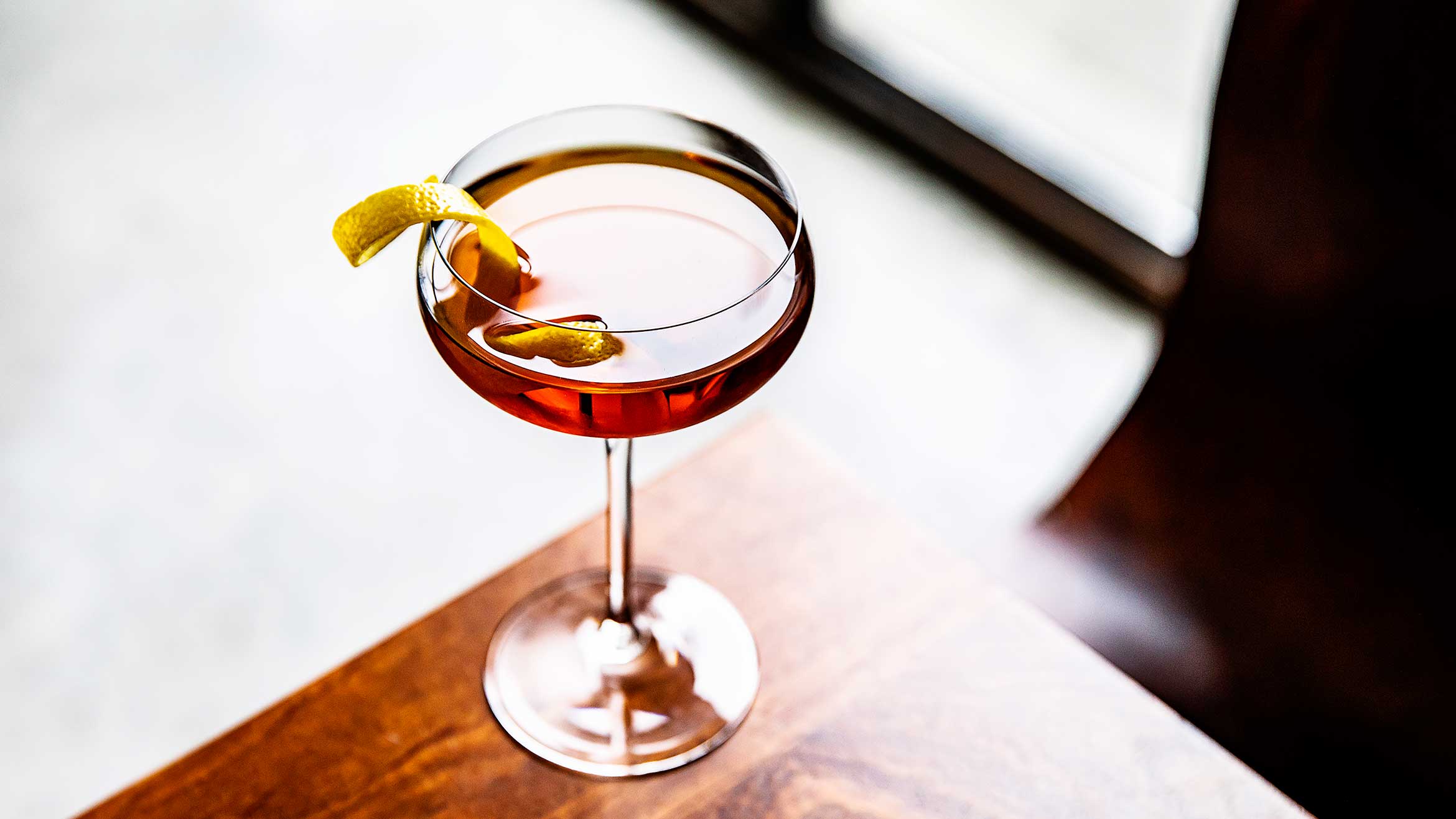 Like most drinks with a history that spans half a millennium, Bénédictine’s past is muddled. The liqueur was, allegedly, first distilled at the Benedictine monastery in Normandy, France, in 1510 as—like all herbal, bitter elixirs at the time—a medicinal tonic. Sounds quite similar to the origin story of another iconic French herbal liqueur, Chartreuse, until it doesn’t.

As the story goes, during the French Revolution, the monastery was destroyed and the recipe presumably lost along with it—until, a century later, in 1863, when wealthy wine merchant Alexandre Le Grand is said to have discovered it in an old book. He then claimed to recreate the recipe—a secret blend of 27 herbs and spices, including hyssop and lemon balm—and marketed his liqueur, Bénédictine, as a recreational beverage.

In the years since, its popularity has ebbed and flowed, making appearances in classic drinks like the Vieux Carré, the Creole Cocktail and the once-ubiquitous B&B, a simple mixture of brandy and Bénédictine that first appeared in the 1930s at New York’s “21” Club. In more recent years, the liqueur has found a home in the De La Louisane, Jim Meehan’s riff on the Cocktail à la Louisane, and the three-ingredient Montgomery Smith, which sees Cognac kicked up with both Bénédictine and Fernet-Branca. While far from mainstream today, Bénédictine is finding a more permanent place in the modern bartender’s arsenal, mostly thanks to its inimitable flavor profile.

Clover Club‘s Tom Macy describes Bénédictine (or “Beni” as he calls it) as having notes of honey, green tea and spice—almost like “a cup of tea”—and, though it can pair with a variety of spirits and drink styles, he says that brown spirits are his favorite partner for it.

“The darker, earthy flavors play so well with barrel flavors like vanilla, toffee and oak,” he explains. Which is why it makes sense that he combines it with rye in his bar’s take on the Manhattan: the Bay Ridge, a fall-ready, spirituous drink that also features prune brandy and vermouth.

Others think of it as something of a distant cousin of Chartreuse, a lens that immediately opens the liqueur up to a broader set of possibilities, particularly when it comes to drinks with spirits like gin or rum. In Brad Farran’s Bitter Tom, a Tom Collins riff that introduces the liqueur to the classic spritzy cocktail, and Alec Bales’ Rainmaker, where it complements the refreshing formula of a Daiquiri, Bénédictine adds a layer of  herbaceousness and spice.

“Back in the nineteenth century, herbal liqueurs and liqueurs in general were in high demand; we use Bénédictine in place of sugar in many drinks,” says Jack McGarry, of lauded New York City bar The Dead Rabbit, a bastion of lost and forgotten drinks. “Bénédictine adds both sweetness and an extra dimension.” McGarry mixes the liqueur into many cocktails, most notably the “Old-Fashioned à la Dead Rabbit,” or Whiskey Cocktail, which sees rye punched up by spicy Royal Combier and the herbal notes of both Bénédictine and absinthe.

Finally, Bénédictine pairs with gin’s botanics and Cocchi’s bittersweetness, all lightened by a splash of Prosecco in Punch’s own Le Grand Sour, named for the man who introduced it to the world. 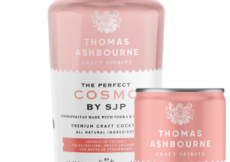 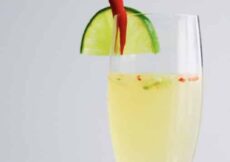 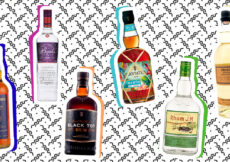