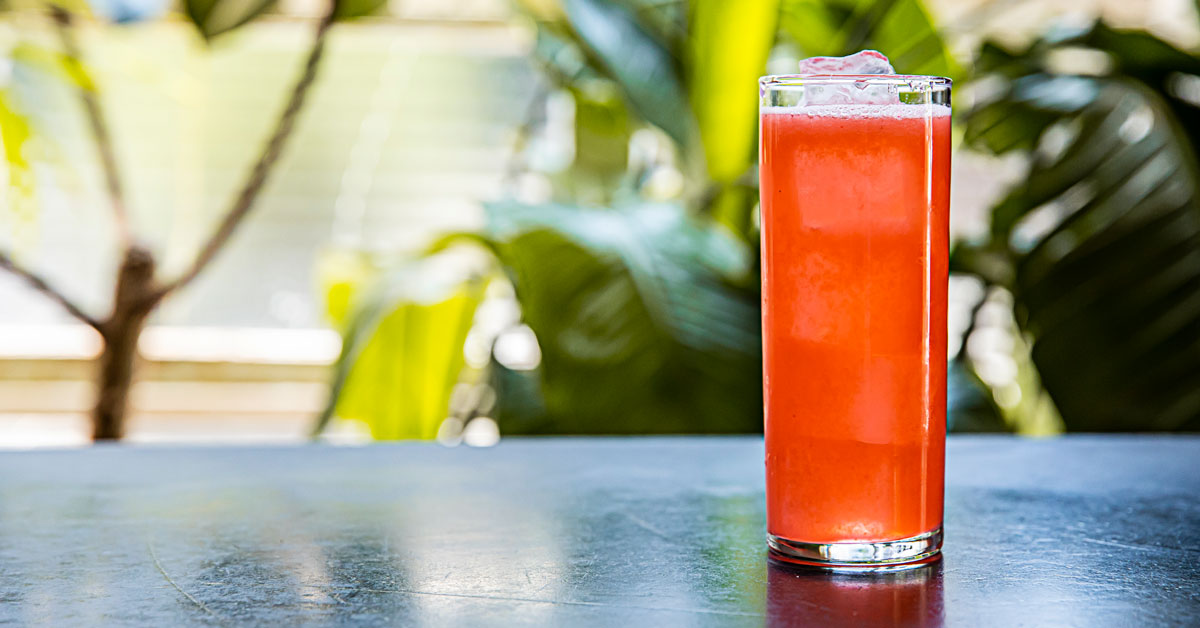 While the liqueur hasn’t historically been a staple stateside, seemingly out of nowhere, the market for sloe gin has seen a growth of new bottles in recent years from brands like Fords, Bombay Sapphire and Greenhook Ginsmiths.

Its slow adoption by American drinkers is perhaps because of the lack of sloe berries—the fruit that lends the liqueur its name—in the United States. The deep purple berry is a miniature relative of the plum, and it grows wild on blackthorn trees throughout Western Europe (Greenhook’s version is made with beach plums, native to the coast of the northeastern U.S.). Sloes taste extremely tart (read: unpleasant) on their own—but, when left to infuse with a spirit like gin, that tartness pairs delightfully with the kick of alcohol and the sweetness of added sugars, resulting in something infinitely better than the sum of its parts.

References to sloe gin can be traced back to English poetry written in 1717, but the spirit became widely associated with one particular cocktail—the Sloe Gin Fizz—at the beginning of the 20th century. After a dark period during the latter part of the century—when American distillers began making mass-market sloe gin with artificial flavorings, and American drinkers began associating sloe with Alabama Slammers and hangovers—producers like Plymouth have revived the historic spirit by distilling it the old-fashioned way once again.

Since then, sloe gin has been working its way back onto cocktail menus in manifestations other than the standby fizz, often via bartenders who’ve stumbled upon it accidentally, as Colin Shearn did. In his boozy Transatlantic Giant, Shearn, former bartender and manager at Philadelphia’s Franklin Mortgage & Investment Co., combines the liqueur with two oddball ingredients, Marie Brizard crème de cacao and Cynar, in a successful attempt to make something unorthodox yet delicious.

Others bear a longtime love for the marginalized liquor. “It’s definitely a product that went down the dark rabbit hole of poorly made liquors for a long time,” says Alex Bachman, formerly of Chicago’s Billy Sunday. But, “when made correctly, it’s a fantastic ingredient that has a long history in classic cocktails, and can add really dark blue fruit character and a brambly greenness.” Bachman incorporates it into a bergamot bitters–spiked riff on the traditional Blackthorn, made with either a California-produced sloe gin from Spirit Works or one the bar makes in-house.

Meanwhile, Tom Richter, formerly at Manhattan’s Dear Irving, bases his Post Modern on a spirited combination of sloe gin and Scotch, rinsed with absinthe, while his Running of the Bulls plays off the fruity flavors of sloe and genever with added citrus and curaçao. “Sloe gin has been around for a long time,” says Richter. It’s “just itching to start being used as a more common modifier.” 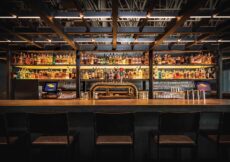 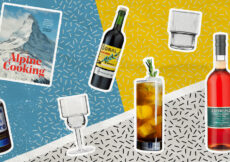 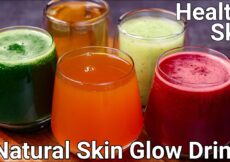