Craft brewery and scratch kitchen Iron Hill Brewery on Oct. 13 announced that Chris Westcott will step into the role of its new CEO. Westcott most recently served as the CEO of New York-based restaurant Rosa Mexicano.

Westcott will continue Iron Hill’s growth in new markets throughout the Mid-Atlantic and Southeast regions. Before Rosa Mexicano, he spent more than 20 years with McCormick & Schmick’s Seafood & Steaks and participated in the brand’s growth from 8 to 93 units. 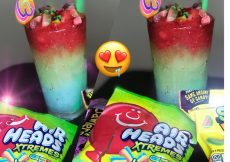 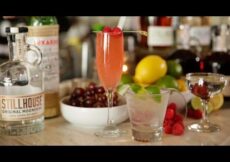 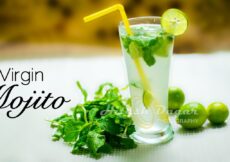