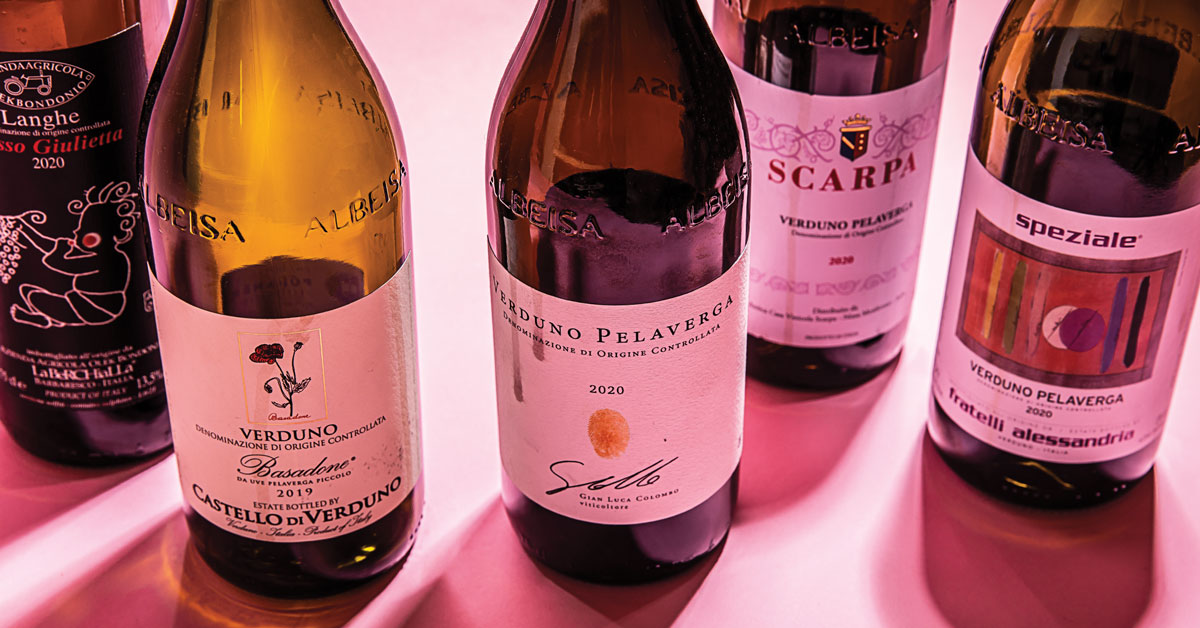 My father’s oldest childhood friend, a lifelong French wine lover and avid bargain hunter, will occasionally regale me with stories of his early buying days, when legendary bottles that now fetch small fortunes (Chave Hermitage or Raveneau Chablis, for instance) could be had for a relative pittance.

When I started getting interested in wine, anecdotes like these seemed to emanate from some mythic past, when all the world’s great wines had yet to be discovered. I never imagined how quickly I’d find myself on the other side of that generational divide with my own stories of bottles gone by.

For those of us who came to wine in the mid- to late aughts, it’s a classic case of plus ça change. The only thing that’s different is the names (and oh, how many there are). Over time, certain losses sting more than others. I know I’m not the only one, for instance, who still hasn’t gotten over a bright, strawberry-scented red from Piedmont’s Langhe region: the G.B. Burlotto Verduno Pelaverga. Made from the esoteric pelaverga piccolo grape, the bottle’s remarkable rise to cult status in the mid-2010s transformed it into a talisman of low-key rarity.

Talitha Whidbee of Brooklyn’s Vine Wine, an early champion, fondly recalls her first encounters with the wine. “When we first got Burlotto’s pelaverga in the store around 2010, nobody knew what it was,” she says. “It was just this light, enjoyable wine we could buy five cases of and put on the shelf for $19.99.” Those days of innocence proved short-lived: “All of a sudden, it blew up like crazy and we were lucky if we could get maybe 10 bottles.”

Demand for Burlotto’s pelaverga has only intensified. Today, Whidbee’s annual allocation is limited to a single case, “as opposed to freely buying pelaverga, often 10 cases a year, in the old days.” But there is a consolation prize. Until recently, along with perhaps one or two other legacy names, pelaverga’s identity has been synonymous with a single producer’s star power. But with several additional examples entering the market in the wake of that success—from rising stars Olek Bondonio (of La Berchialla) and Segni di Langa’s Gian Luca Colombo to Barolo’s historic Antica Casa Vinicola Scarpa—the next phase of the grape’s evolution is already here.

Pelaverga, it turns out, has range. Some versions come across more piercing and linear, with grippier tannins, while others skew silkier and softer, but a common thread runs throughout: purity, acidity, tangy red fruit and the grape’s hallmark floral and white pepper aromas.

“Pelaverga is one of the few varieties that is both very pleasant and easy to enjoy, but also offers so much character and complexity,” says Fabio Alessandria, the current winemaker at G.B. Burlotto. “For a wine that’s not supposed to be serious, it has a whole lot going on.”

A decade ago, nobody could have seen pelaverga coming—least of all the producers who make it. Today, the grape’s pale, almost rosé-adjacent color and lack of extraction are all part of its allure, but there was a time when these traits represented liabilities. Exclusively grown in and around the hamlet of Verduno—a town of fewer than 600 inhabitants, until recently one of the least acclaimed villages of Barolo production—pelaverga functioned for generations as a humble blending grape, typically combined with the more widespread barbera and dolcetto into reds for local consumption.

“For a wine that’s not supposed to be serious, it has a whole lot going on.”

Over the course of the 20th century, Verduno’s growers came to favor more lucrative varieties—notably, nebbiolo, the star grape of Barolo. As a result, plantings of pelaverga—never exactly abundant—dwindled. If it hadn’t been for Gabriella Burlotto of the iconic Castello di Verduno estate, owned by a different branch of the Burlotto family, the grape might not have survived. In 1972, she took the radical step of planting a section of her family’s Massara vineyard to pelaverga, ushering in the modern era of single-variety bottlings. Even today, however, there’s still not much pelaverga to go around. According to Alessandria, “The entire area planted to pelaverga in the village is less than 20 hectares [50 acres],” although he reports that number is gradually increasing as the grape’s stock continues to rise.

So how did this footnote of a grape reinvent itself as a key member of Italian wine’s avant-garde?

According to Jeff Porter, former Del Posto beverage director, the grape’s debut coincided with the dawn of what he calls the post-Beaujolais era. “Once Beaujolais got more and more expensive, people had to look elsewhere for affordable alternatives,” Porter explains, noting the simultaneous discovery of Loire pineau d’aunis and Jura poulsard. “Pelaverga checked off all the right boxes: It was this fun, delicious wine with brambly fruit, great acidity and a little spice, and you could chill it. Once a few people in the sommelier community started pushing it, the wine just spread like wildfire.”

In the meantime, America’s Italian wine scene had reached a pivotal inflection point. Recently emerged from the culture wars of the 1990s, the prevailing vogue for blockbuster, internationally styled wines (think Super Tuscans and such) came to be replaced by an alternative set of values. Suddenly, drinkers were eager to reclaim the cultural importance of Italy’s treasure trove of lost local traditions, a trend that Italian food and wine historian Jeremy Parzen describes as “the renaissance of indigenous varieties.”

This extended across the country, but landed in Piemonte with a particular resonance. Not only did this process reverse the fortunes of Verduno, bringing fresh acclaim to the village’s delicate, perfumed style of Barolo that had fallen out of favor, it also set the stage for upending an age-old hierarchy predicated upon the supremacy of nebbiolo. If respectable dolcetto and barbera had always figured into the official narrative as repping Piedmont’s everyday side, suddenly U.S. drinkers were learning to appreciate the charms of a whole new class of fringe grapes, from freisa and grignolino to ruché and, of course, pelaverga.

“It was an extremely exciting time for Italian wine in the U.S.,” Parzen says. “All of this helped bring awareness to these amazing native grape varieties in Piemonte that had been ripped out because nebbiolo was so much more profitable.”

Wine people love to lament the scourge of scarcity and price inflation; it’s a story as old as wine itself. But if a single producer’s cult fame can pave the way for a wider spectrum of niche expressions like pelaverga, that’s a trade-off I’ll take any day. 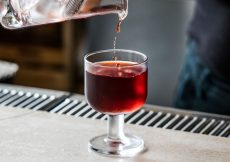 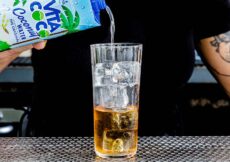