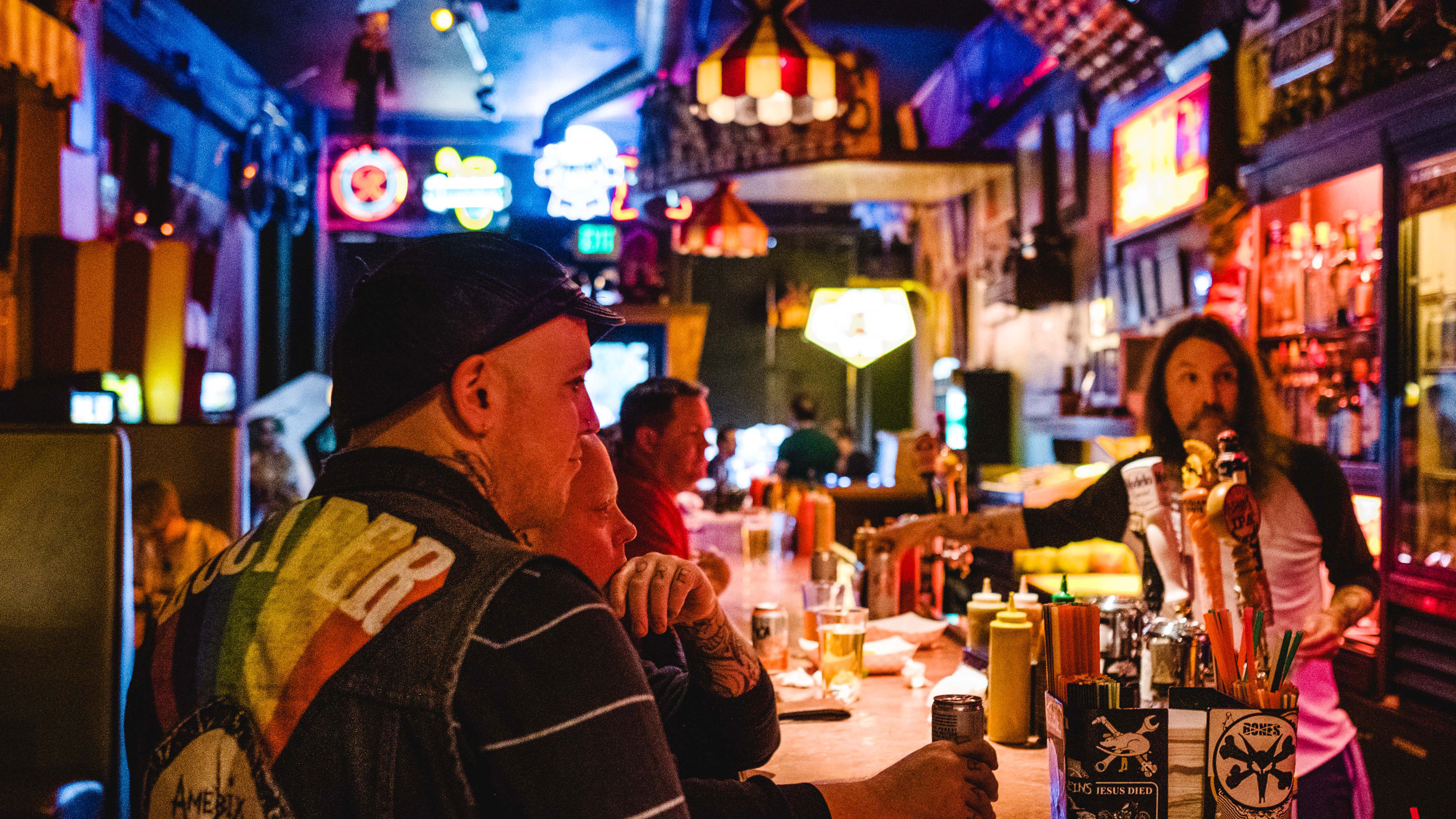 During the pandemic, in those hazy months when bars yawned back open, I was talking to a bartender at a south-central Pennsylvania dive who’d let me come in and sit at the actual bar after closing. As if about to tell a campfire ghost story, he leaned in and asked, “Do you want to see a real dive bar?” Visiting another after-hours place across town wasn’t my smartest move, considering the pandemic was still in full effect, but in the scofflaw spirit of research I tagged along.

Inside the smoke-filled bar, a cast of at least a dozen regulars listened to music, swapped dirty jokes, played pool, laughed and drank (a lot). I’m sure this kind of speakeasy scene unfolded every night in bars across the country throughout the pandemic—part of it an attempt to stay afloat, surely, but also an act of goodwill. As I was saying goodbye, reeking of secondhand smoke, the owner looked around the bar. With a sense of genuine concern, she wondered, “Where would they go if they couldn’t come here?”

This haunting truth has lingered with me. The true character of a bar, especially a dive, is defined by the people who occupy such a space over its lifetime: the time-lapse montage of regulars sitting at their favorite stool, someone punching songs into the jukebox, shooting pool or having a conversation with a stranger. Over the course of the pandemic, I wondered whether or not many of those bars I wanted to chronicle for my new book, Dives, would even be there when it was all over. I live above Montero, a historic dive bar near the Brooklyn waterfront that, over 80 years, has served longshoremen, visiting sailors, graduate students, writers, tourists and karaoke die-hards alike. For nearly a year and a half, I sat vigil, waiting for the iconic neon sign that hangs outside my window to buzz back to life.

The pervasive narrative around the dive bar, even before COVID-19, was that the end was nigh; and an endangered species isn’t exactly well-equipped to survive an extinction event. But when I picked up my research, a different story began to take shape. Danny DePamphilis, general manager of popular Hell’s Kitchen dive Rudy’s Bar & Grill, who has worked at the bar since 1990, recalled the scene upon opening the bar 16 months after closing, a queue of regulars around the block: “They all had the same idea. They wanted to be the first one in,” DePamphilis says. “It was all smiles. Pure happiness. People were hugging me and shaking my hand saying, ‘I’m home again.’” News channel NY1 showed up to broadcast the festivities and DePamphilis even hopped behind the bar to mix up a drink for the camera, something he hadn’t done in two decades. “It was the most wonderful day,” he recalls.

I started to wonder whether I’d had it all wrong in my attempt to chronicle—and through that, in some small way, help save—this dying breed of bar. True, many notable dives have been etched into the eternal In Memoriam headstone, but perhaps the dive bar never felt it needed to be saved; maybe it was always there to save us.

“I don’t think dive bars were ever in the endangered species category,” says Billy Cahill, a bartender with a deep connection to two Pittsburgh dive bars: Jack’s Bar, one of the only bars in the city open every day (including holidays), where he works as a bartender, and St. Henry’s Lyceum, where he is a devoted regular. “To me, a dive is a neighborhood staple that has local regulars, and ones that survive an era like this aren’t making them stronger or more immune, it’s just a testament of dives in general to live on.”

“Many notable dives have been etched into the eternal In Memoriam headstone, but perhaps the dive bar never felt it needed to be saved; maybe it was always there to save us.”

While the spectrum of what makes a dive bar will forever include strong, and differing, opinions, a key factor is that dive bars help define the neighborhood they’re in and possess a well-earned sense of character. “If Rudy’s turns into a Walgreens, the neighborhood is gone,” says DePamphilis. “It would have reverberations around the world. Hell’s Kitchen would disappear.”

A 6-foot-tall statue of a bright pink pig, dubbed Baron Von Swine, stands at attention on the sidewalk beneath Rudy’s neon sign. In the tradition of Porky Pig and other anthropomorphic hogs, he’s not wearing pants, but he does sport a snug red waiter’s jacket and a bow tie. It rarely fails to catch the eyes of passersby who might never set foot in the bar, and DePamphilis notes that every little kid walking by stops to give the grinning pig’s outstretched hoof a high-five. “I see it every day. Happens a million times. We are a part of people’s lives.”

By nature, many dives also come with a built-in, less-than-reputable reputation, and their tenacity to stick around is akin to that of the skittering cockroach that outlives a nuclear blast. But to me, dives are more like those historic European cathedrals and landmark bridges, buildings and monuments that, despite devastating aerial bombing runs and artillery barrages in World War II, miraculously persevered. They may still have hidden scars, but their legacy remains. Though people try all the time, you can’t just open a dive bar. A place might have the spirit of a dive and the appropriate décor, but a dive bar has always been there, off-season Christmas lights and all, and hopefully always will be, serving as a sanctuary for anyone who walks through the door.

Talking to bartenders about closing time for my book Last Call opened the door to post-midnight musings that often landed on the topic of mortality. I like to think that our spirit will linger at our favorite dives after we’re gone, joining the generations of lost souls weaving their way through the bar seeking out their favorite stool. We should support our favorite bars with all our might in the hope that we can help rescue one from the forward march of gentrification, but also recognize that our deliverance is intertwined.

Back above Montero on a sunny May afternoon 14 months after the neon went dark, I noticed a parade of beer trucks making stops at the bar and watched from my window as drivers wheeled cases of beer inside, the steady sound of clinking bottles filling the air. Anyone who walked by to witness this stopped to talk with Pepe, the owner, and asked, “Does this mean you’re opening back up?”

That Friday afternoon of Memorial Day weekend, Montero reopened. Regulars returned, along with Pepe’s former students, local firemen, chefs and bartenders. The red glow of the neon sign washed through my apartment windows once again and the karaoke was back in force. Like so many dive bars that have resumed business, I hadn’t given Montero’s enough credit. As I watched the steady stream of customers crossing Atlantic Avenue, all of them eager to return to their favorite bar, I couldn’t help but think of all the other neon beacons of the night having the same effect around the city. And just then, the hypnotic refrain of the Talking Heads’ “Once in a Lifetime” resounded from the sound system below me. It brought a sense of solace, and a blinding truth: “Same as it ever was, same as it ever was.” 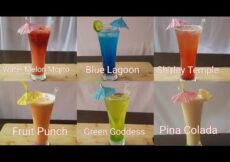 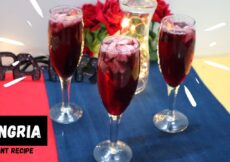 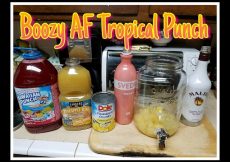