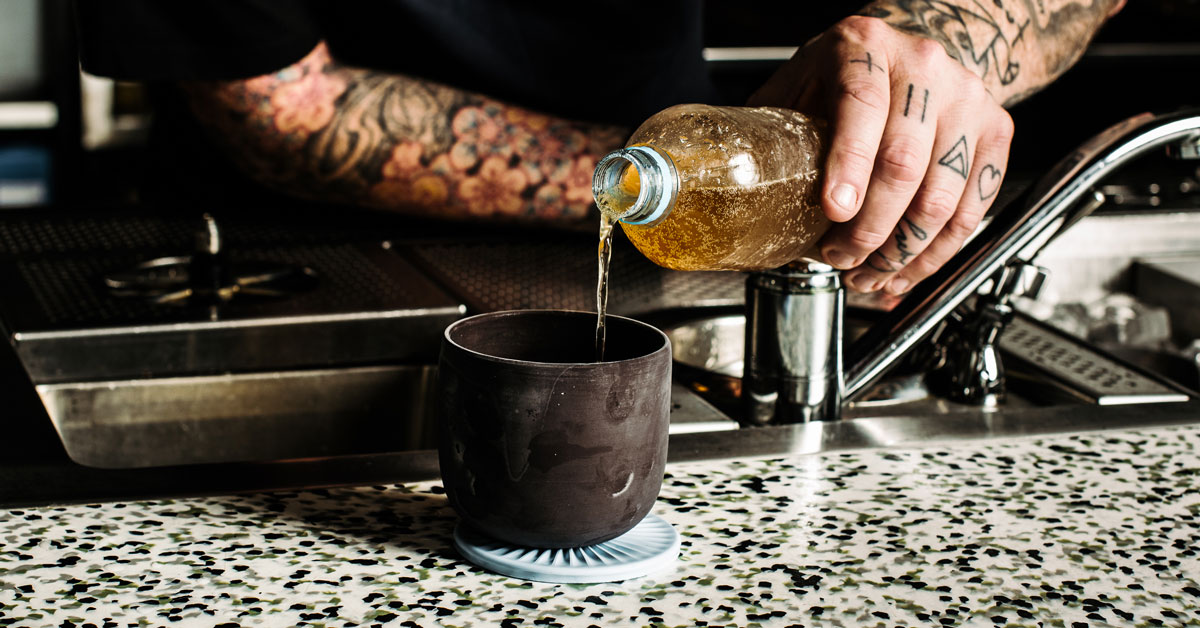 At RE (pronounced “ree”), nearly everything a guest touches is made from a recycled material or byproduct. Reduce, reuse and recycle are at the core of the Sydney bar’s ethos, embodied by everything from the mycelium lampshades and banquet seating made from pineapple leaf fibers, to the “flawed” Maison Balzac glassware seconds and the bar top made from recycled milk bottles. It’s a philosophy that’s threaded not only throughout the venue’s exquisite design, but into the food and cocktails as well.

“RE is housed within an old heritage-listed site,” says Matt Whiley, owner and operator of the bar. “So in the same way that we’ve breathed life into the historic space we are working within by using recycled or reused materials, we wanted to mirror that with old produce and items that we serve.”

The current cocktail menu lists an array of drinks named after local businesses and the surplus ingredients that RE salvages from them. The Margarita-adjacent cocktail, named “Ricos Tacos – Excess Taco Masa,” for example, is made with leftover masa (corn flour) from Ricos Tacos, a local Mexican restaurant, to make a tortilla-flavored syrup.

For the upcoming menu, Whiley and his team have maintained a dedication to closing the loop on food waste, this time through a cocktail called Back to Black. “We really wanted to focus on how you can take a piece of produce and turn it into something else by using time,” says Whiley, who conceptualized the drink around blackening ingredients. The technique uses low heat over the course of several weeks to enzymatically darken foods, as a way to breathe new life into otherwise wasted products while simultaneously drawing out caramelized flavor from the same ingredients.

The savory, fruity highball is made with three core elements: blackened pumpkin distillate, lacto koji soda and blackened banana syrup. First, the RE team creates a base distillate with the pumpkin “brains”—the stringy parts of the fruit that often go to waste. Then they make a seasoning by curing banana peels with koji (a mold), then dehydrating and blending the peels, resulting in an umami-rich powder. The koji–banana skin seasoning is mixed with water, then combined with more koji and salt, all of which ferments for two weeks to emphasize the soda’s savory character. Finally, to balance the perceived saltiness of the soda, the RE team adds syrup made from clarified banana juice, sugar and malt. Cooked in a water bath for three to four weeks, the syrup’s sugars caramelize while the banana blackens, echoing the rest of the ingredients. “It’s delicious because you’ve kind of got this banana, malty, salty soda that works really well with the pumpkin distillate,” says Whiley.

Whiley is no stranger to working with high-concept techniques to manipulate surplus food ingredients into unique forms and flavors. It’s an approach that was at the heart of his previous award-winning bar, Scout, which similarly pushed the boundaries of flavor in cocktails. At RE, there’s still some R & D to be done, but Whiley considers Scout the prequel to RE, working out the kinks in pursuit of creating the world’s lowest-waste bar.

“I’ve done a lot of research before I begin developing drinks and ingredients,” says Whiley. “Once you understand how the flavors and ingredients work together in theory, then it’s mostly about testing the ratio of the drink, rather than researching and developing an ingredient.”

Whiley believes that all of the cocktails he and his team make are works in progress, just one step in a process of continuous improvement—the Back to Black included. “Even if you think the last version you made was the best, it’s always good to try and improve it for the next batch,” he says. “It’s an evolution.” 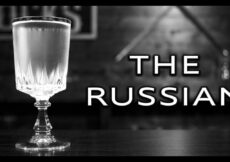 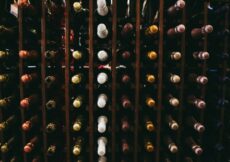 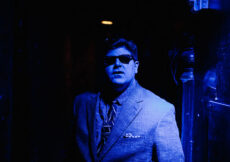