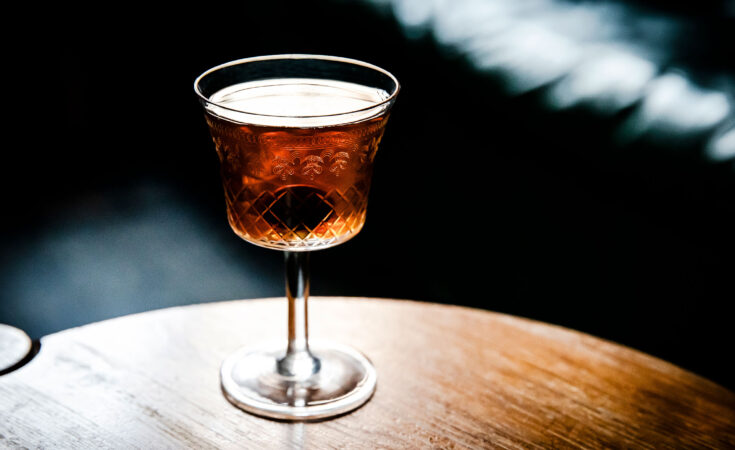 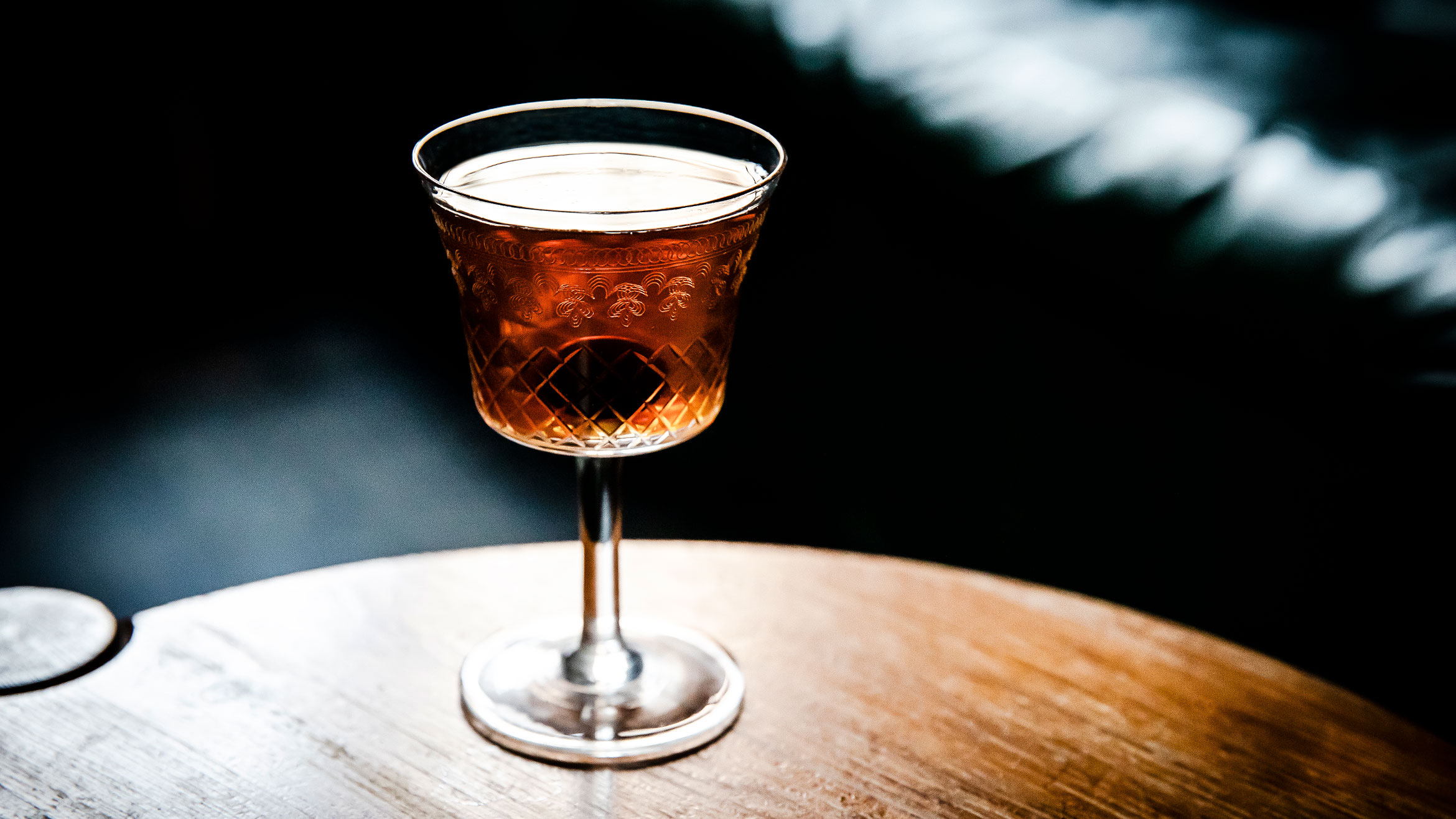 Before the Paper Plane inspired a whole fleet, before the White Negroni was made tall and the Penicillin became the most riffed-on modern classic, there was the Manhattan. More than any other cocktail, the pre-Prohibition combination of whiskey, sweet vermouth and bitters has inspired the greatest number of contemporary classics.

Indeed, the Manhattan’s simple construction is a foolproof formula for the Mr. Potato Head approach to drink creation. Simply swapping the vermouth quotient for Averna, as Todd Smith did at San Francisco’s Cortez in 2005, will yield the Black Manhattan, a modern classic that gave the then-obscure amaro a notable boost in recognition. Around the same time that the drink was picking up steam, Julie Reiner was developing The Slope, a drink that would become the house Manhattan at her Brooklyn bar, Clover Club. The recipe calls for Punt e Mes cut with a quarter-ounce of apricot liqueur, a signature ingredient in several of Reiner’s modern classics, including the Gin Blossom.

A similar plug-and-play approach gave rise to Jon Santer’s Revolver, a Manhattan with coffee liqueur in place of vermouth that made a name for itself as a counterpoint to San Francisco’s ’tini culture in the early 2000s. Though it was created more than five years later, Franky Marshall’s Mr. Brown, a combination of bourbon, Coffee Heering, vanilla syrup and bitters follows a parallel trajectory and reads like a Revolver on the rocks.

In the same spirit of “improving” the Manhattan formula, Michael McIlroy’s Greenpoint sees a half-ounce of yellow Chartreuse added to the expected rye and sweet vermouth for what’s become one of the more famous of the new-school Brooklyn cocktails. Meanwhile, Nicole Lebedevitch takes her rendition one step further, ditching whiskey for brandy in her Ce Soir, created at Boston’s The Hawthorne in 2010. Her recipe also opts for Cynar rather than sweet vermouth, likewise dressed up with a touch of yellow Chartreuse and two types of bitters, for a Manhattan by way of Boston. 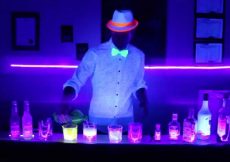 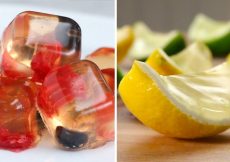 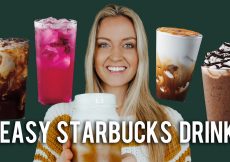