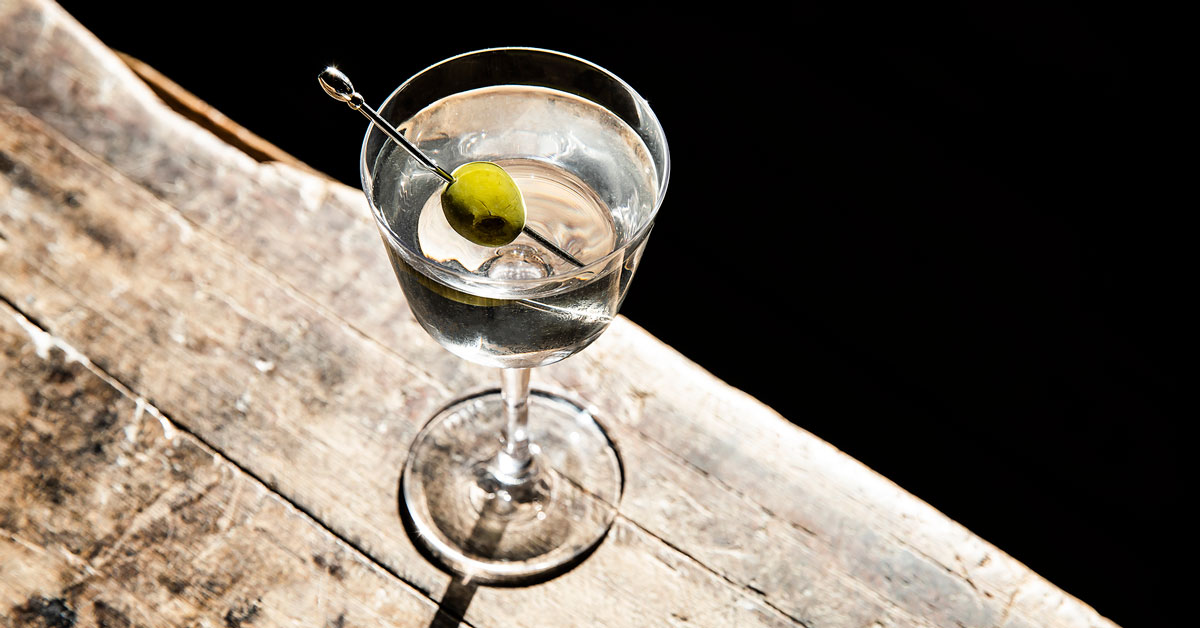 Alongside the resurgence of sherry- or absinthe-accented classics like the Turf Club or the Tuxedo—drinks Chavez refers to as “Martini-plus”—bartenders are taking the vermouth portion of the Martini and creating bespoke blends. Many, like Chavez, create splits in the tradition of the “perfect” construct, while others supplement the usual dry vermouth with sherry or other fortified wines, sake, even small doses of amari and other liqueurs. “These are tiny little touches, nothing too extreme, nothing to change the integrity of what a Martini is,” Chavez explains.

At home, this is an easy way to customize a Martini to your taste, or devise a truly bespoke house version of the classic. It can be as simple as mixing and matching different dry vermouth brands into a blend that yields the profile best suited to your Martini preference without straying so far that one would say, as Chavez puts it, “That’s a Martini, I guess?”

Phoenix’s Bitter & Twisted has been creating pre-mixed (“bottle blended,” in the bar’s parlance) Martinis with bespoke vermouth blends since 2014, making it something of a pioneer in the space. Their Flawless Martini also takes the “perfect” approach, mixing two parts Martini & Rossi Dry vermouth with one part Carpano Bianco; housemade orange bitters also are part of the blend. “The Carpano is very bright and very fruity, but a little on the sweet side,” says owner Ross Simon, explaining that it tends to “overwhelm” a drink on its own. “The Martini [& Rossi] just adds a nice balance of dryness to it and makes a really nice, light, complex blend.”

At Severance at the Palihotel Melrose in Los Angeles, beverage director/owner Evan Charest uses a “house vermouth” across all its seasonal Martini variations, a blend of 75 percent Cinzano 1757 extra dry vermouth and 25 percent Lustau Manzanilla Papirusa. While the Cinzano is clean and crisp, with hints of citrus and herbs, the manzanilla layers on a pleasing salinity. “We absolutely love the 1757 on its own, but have found the manzanilla adds a freshness that cannot be matched,” Charest says. “Specifically in a 50/50 with a dash of orange bitters—it is rather unstoppable.”

Small changes can really make a difference when it comes to the canvas of the Martini, says Mike Trow, director of bar operations at RPM Restaurants, which operates Italian restaurants in Chicago and Washington, D.C. He stocks a wide range of vermouths and wine-based amari, which he uses in Martini variations across the restaurants. In the Vespa, which he describes as “an Italian spin on the Vesper,” he replaces the standard Lillet with a two-to-one mix of savory Martini & Rossi Ambrato and Dolin dry, while his Tuxedo supplements a half-ounce of Brovo Witty, a particularly herbaceous dry vermouth from Washington state craft distiller Brovo Spirits, with a half-ounce of Dolin dry. Mixing two or three different vermouth styles or expressions into a bespoke Martini blend allows for the inclusion of vermouths that might be too idiosyncratic to make for a great house Martini on their own, but add an X-factor in a blend.

“There are so many good vermouths from so many countries, and they’re relatively inexpensive,” says Trow. Blending them together can give the perception of a more complex vermouth, and a more complex drink in general. “When people say they want something ‘other than vermouth’ in their Martini,” he advises, “I say, ‘Try a different vermouth.’” 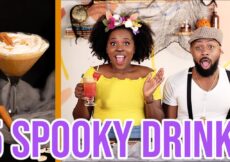 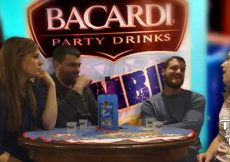