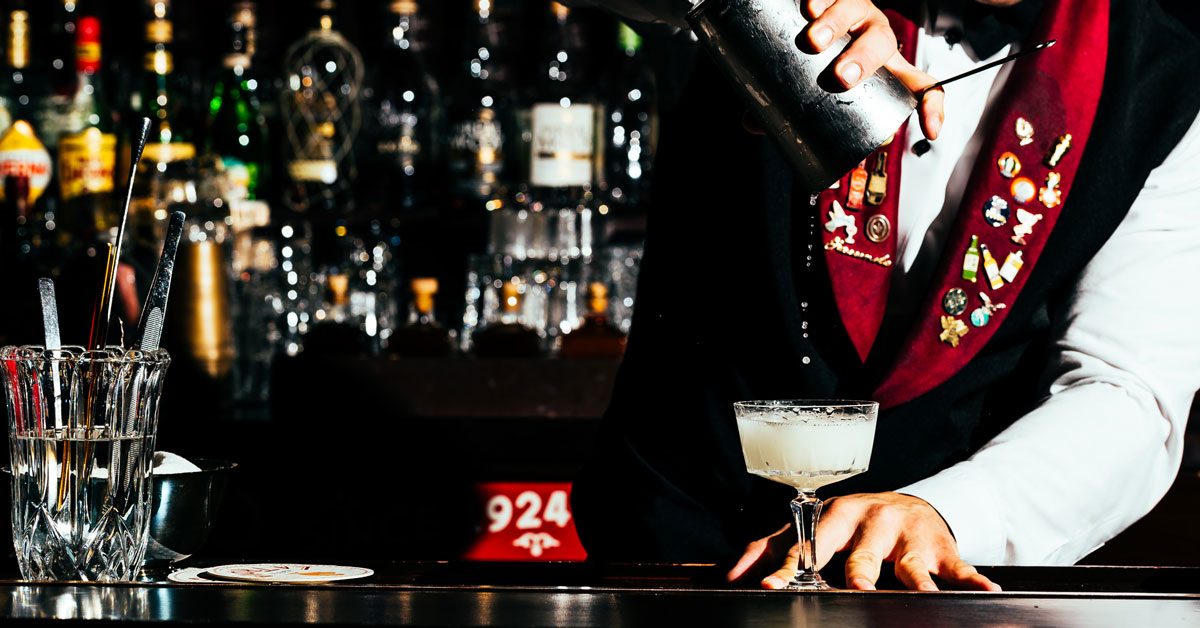 “If you want to test the bartender, you order the Daiquiri,” says Julio Cabrera, of Miami’s Cafe La Trova. “Not everybody will make a good Daiquiri: It looks simple, but it’s not.”

But mastering the composition of the three-ingredient classic—rum, lime, sugar—can unlock the format’s singular versatility. For Cabrera, one of the most overlooked elements in the Daiquiri is the sweetener.

“I prefer white sugar,” he says—not simple syrup, which, if made with hot water, can have a slight caramelized flavor. “That affects the quality of the Daiquiri,” he explains.

For his Daiquiri Clasico, the house Daiquiri served at La Trova, Cabrera shakes a half-tablespoon of white granulated sugar with two ounces of white rum (his preferred brand is Bacardí Superior, which has an ABV that is “not too strong, not too high, not too overproof”) and three-quarters of an ounce of fresh lime juice—the same way it’s been made in Cuba since 1898. “In Cuba, almost no one uses simple syrup,” he says, a tradition he’s maintained at Cuba-inspired La Trova, where all the drinks are made with white sugar for its “fresh, clean” flavor.

By comparison, a drink made with the same proportions, but with a half-ounce of simple syrup instead of granulated sugar, would have a different effect. Apart from the subtle caramelization that occurs if the syrup has been heated, the extra water added via the syrup results in a more diluted drink.

Rather than altering the sweetener, Cabrera prefers to add small amounts of liqueur to modify his Daiquiris. For his refreshingly slushy Daiquiri #4 (or Daiquiri Floridita), the white rum is reduced to one and a half ounces, while a quarter-ounce of maraschino liqueur supplements the white sugar and the requisite lime juice, all blended with crushed ice and served in a large coupe glass.

This frozen version of the Hemingway Daiquiri resembles the one created in Havana in the 1920s, and is still served at Havana’s iconic bar La Floridita, where writer Ernest Hemingway popularized the drink. “It’s famous all around the world because of Hemingway,” says Cabrera. “That Daiquiri is more famous than the classic in Cuba.” While the original specified two to three dashes of maraschino, Cabrera prefers a full quarter-ounce, which stands up well in the blended version. (For those keeping track: The #1 is the Clasico; #2 is sweetened by orange juice and Cointreau; #3 with maraschino and grapefruit juice; and #4, aka the Hemingway, with maraschino alone.)

Another subtle variation adds a splash of absinthe (or pastis) to the classic shaken Daiquiri, yielding the Greta Garbo. The splash of anise plays well with both the lime juice and the rum. “It’s a touch of something else, a touch of flavor that makes it more complex, more delightful, more ‘aperitif.’”

This version is woefully underrated, Cabrera says, and he’s added it to La Trova’s menu as an example of a rescued “forgotten” Cuban classic. “I don’t know why people don’t make it more often,” he says. “For me, it’s even better than the Clasico.” 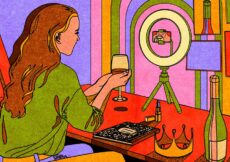 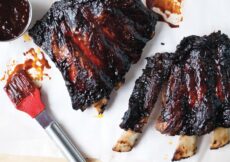 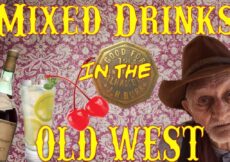 20 Comfort Foods From Around The World

South Indian lunch with traditions to their food to a

How to Cook 3 AMAZING Chinese Dishes in 15 Mins?