Available in a 12-can variety pack, each flavor is made with White Claw’s “BrewPure” process, and is 5% ABV, 100 calories and gluten free.

“White Claw Surf is the biggest news in seltzer since the original launch of White Claw,” says John Shea, CMO, White Claw, U.S. “White Claw Surf is a breakthrough new idea that combines full flavors with sensational refreshment and the incredible sessionability expected from White Claw. It is our next exciting addition and something completely new and different in the world of seltzer.”

The new portfolio of flavors includes:

To celebrate the launch of White Claw Surf, the brand launched an integrated campaign called “Surf Like No Other,” in partnership with professional surfers Ivy Miller, Hunter Jones and Blair Conklin. The Surf Tour series is being shared via the surfer’s social channels, as well as the brand’s social channels as of March 15.

The Surf Tour culminates at South by Southwest, where White Claw is the official hard seltzer. White Claw Surf will be front and center throughout SXSW, surrounding events and with a custom White Claw Surf House from March 17 to 19.  Attendees will be among the first to experience White Claw Surf, as well as hear from the Surf Tour athletes with a panel on the future of surf.

Consumers can find White Claw Hard Seltzer near them by visiting whiteclaw.com/#locator.

This follows the recent release of White Claw Passion Fruit. 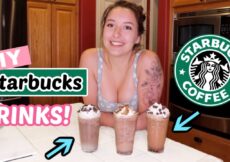 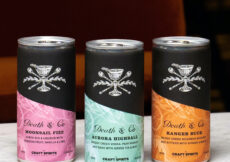 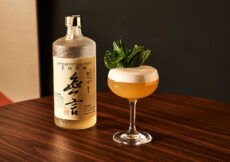