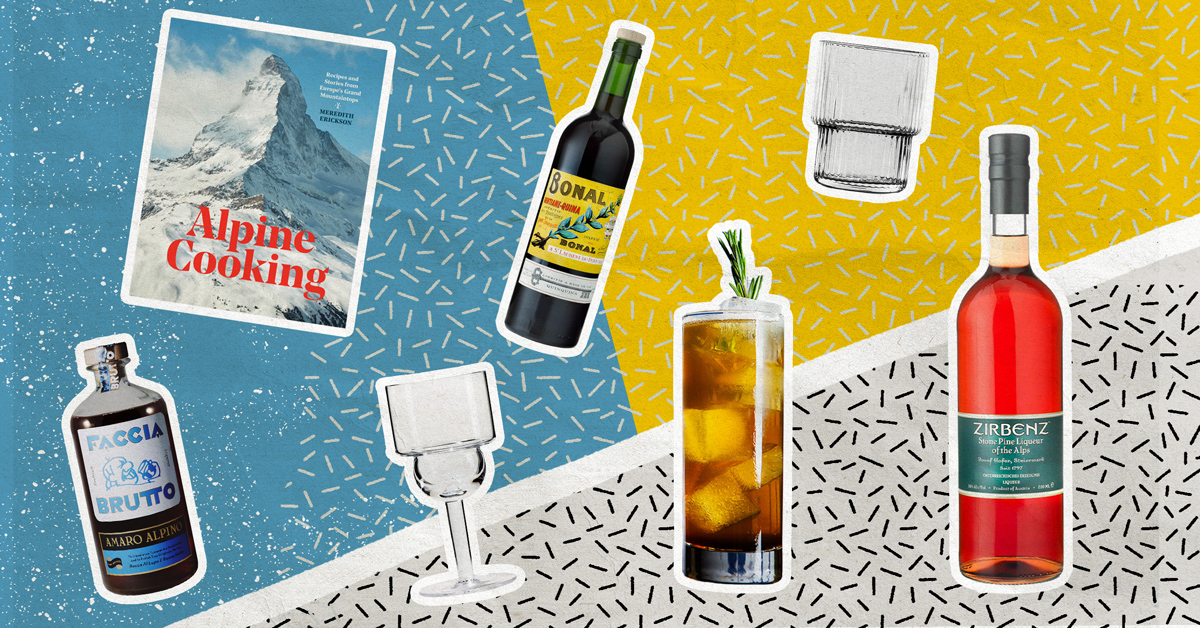 The notion of alpine drinking immediately evokes images of snowcapped peaks and coniferous trees. It is, after all, the lifeblood of après-ski.

But ever since Chartreuse became an early bartender handshake during the cocktail revival of the aughts, the category of alpine spirits has taken on new life as a backbar essential. And in the intervening years, the style has continued to grow, with newly imported examples from the region and a crop of domestic entries into the field, like Forthave Spirits’ Yellow or Heirloom’s Genepy, two American-made interpretations of a traditional alpine liqueur.

Drawn primarily from the Alps of Northern Italy, France and Switzerland, the category of alpine spirits is broad, encompassing everything from the bracing, herbal profile of Chartreuse to the green, bittersweet notes of Austrian pine liqueur. Though they hail from different countries, the common roots, herbs and botanicals of the mountainous region lend the category its distinctive sense of place, which unifies the group more than any other factor. Here, get to know the signature bold and bittersweet taste of the Alps.

The use of high-altitude botanicals like gentian and juniper lends these amari their distinctive flavor profile and sense of place, discrete from other styles of amari.

Braulio
Created near the border with Switzerland, Braulio is among the best-known alpine amari, lending its signature mint note to countless spritzes and modern cocktails. Try it neat, in a cocktail or shakerato-style.

Cappelletti Amaro Alta Verde
The Cappelletti family has been producing amaro in the Trentino–Alto Adige for more than a century, showcasing the region’s native botanicals. The Amaro Alta Verde evokes a forest floor with its light green color and notes of wormwood, citrus and spice. The brand is also known for its Sfumato, a rabarbaro (rhubarb) amaro; Elisir Novasalus, an intensely bitter wine-based digestivo; and Pasubio, another vino amaro with the unusual addition of blueberry notes.

Faccia Brutto Amaro Alpino
A newcomer to the field, this Brooklyn-made amaro draws obvious inspiration from Braulio with its fresh, mentholated profile underscored by the bitter notes of cinchona and gentian and the rich, spiced quality of cinnamon, clove and cardamom.

Like amari, these liqueurs belong to the region’s long tradition of steeping plants in alcohol to create digestive aids, but have become key players in the modern bartender’s toolkit.

Chartreuse
In both its yellow and green expressions, it was Chartreuse that arguably sparked the craze for alpine liqueurs. Key to standards like the Last Word and the Alaska as well as modern classics like the Piña Verde and the Naked & Famous, it’s become indispensable to the modern backbar.

Bonal
Made by infusing gentian, cinchona and herbs from the Chartreuse mountains (belonging to the French Prealps) into a mistelle base, Bonal is a popular aperitif and an alternative to more astringent amari.

Dolin Génépy le Chamois Liqueur
Produced in the French Alps since 1821, Dolin’s génépy is made with local Savoy herbs. Chief among them is the namesake “génépy” or artemesia, which lends the liqueur its signature green hue and wormwood flavor. Popular as an after-dinner digestif served neat or simply topped with tonic water.

Zirbenz Stone Pine Liqueur
Created at a family distillery that has been operational since 1797, Zirbenz takes its reddish hue and flavor from its primary ingredient—the fruit of the Arolla pine (aka Austrian stone pine), a native tree species. Traditionally enjoyed neat, the floral, piney liqueur can add powerful aromatics even in small quantities when added to toddies, Gin & Tonics or even Martinis.

Though most alpine liqueurs are traditionally consumed neat, stateside it’s through cocktails that most people first encounter them. Here are a few to try.

Alpine Negroni
A winterized take on the White Negroni, Dante’s alpine-inspired recipe sees génépy team up with Cocchi Americano alongside the expected gin, with a mentholated assist from a barspoon of crème de menthe.

Alpine Spritz
Braulio forms the backbone of this spritz, which gets an acidic jolt from riesling, topped with crémant d’Alsace for effervescence.

Part cookbook, part travelogue, Alpine Cooking contains 80 recipes for dishes and drinks that will instantly transport you to the chalets and mountain huts of Italy, Austria, Switzerland and France.

Whether you’re turning to alpine liqueurs as part of your pre- or post-dinner ritual, it helps to have an appropriate glass for the occasion. Since most amari and alpine liqueurs are traditionally served without ice, smaller glasses like these Ferm Living Ripple Glasses are well-suited for the task, as are these Karakter Sferico No. 1 Glasses, which can even accommodate a tonic water topper or an Alpine Spritz. 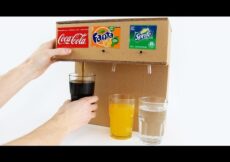 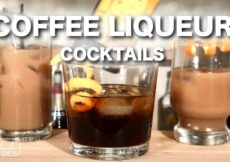 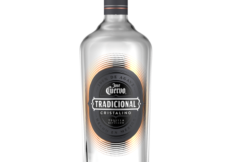