Enchiladas are known in my family to be the ultimate comfort food. I grew up all my life eating them in a variety of different ways: red sauce, green chile, a tomatillo salsa version, avocado and even sour cream. In my opinion, all enchiladas are worthy of eating.

The first time I made these refried bean chicken enchiladas, one of my besties and fellow food bloggers, Sarah, and I devoured them after a long day of photography and recipes. Our minds were teetering on the verge of delusional and delirious, but our bellies were happier than ever.

Back when Tony was playing baseball I would make him turkey meatballs, healthy chicken parm, pepper jack and chicken pasta, and of course, these beautiful enchiladas when he’d come home from traveling. Because he was an athlete I made sure that my recipes were both satisfying, filling and tasty. Fast-forward. many years and I’m still whipping up nourishing, delicious eats for him and our two kiddos!

These chicken enchiladas are seriously the perfect comfort food to feed the whole family or a group of friends. They’re freezer-friendly, too, so whip up a batch and enjoy any time. 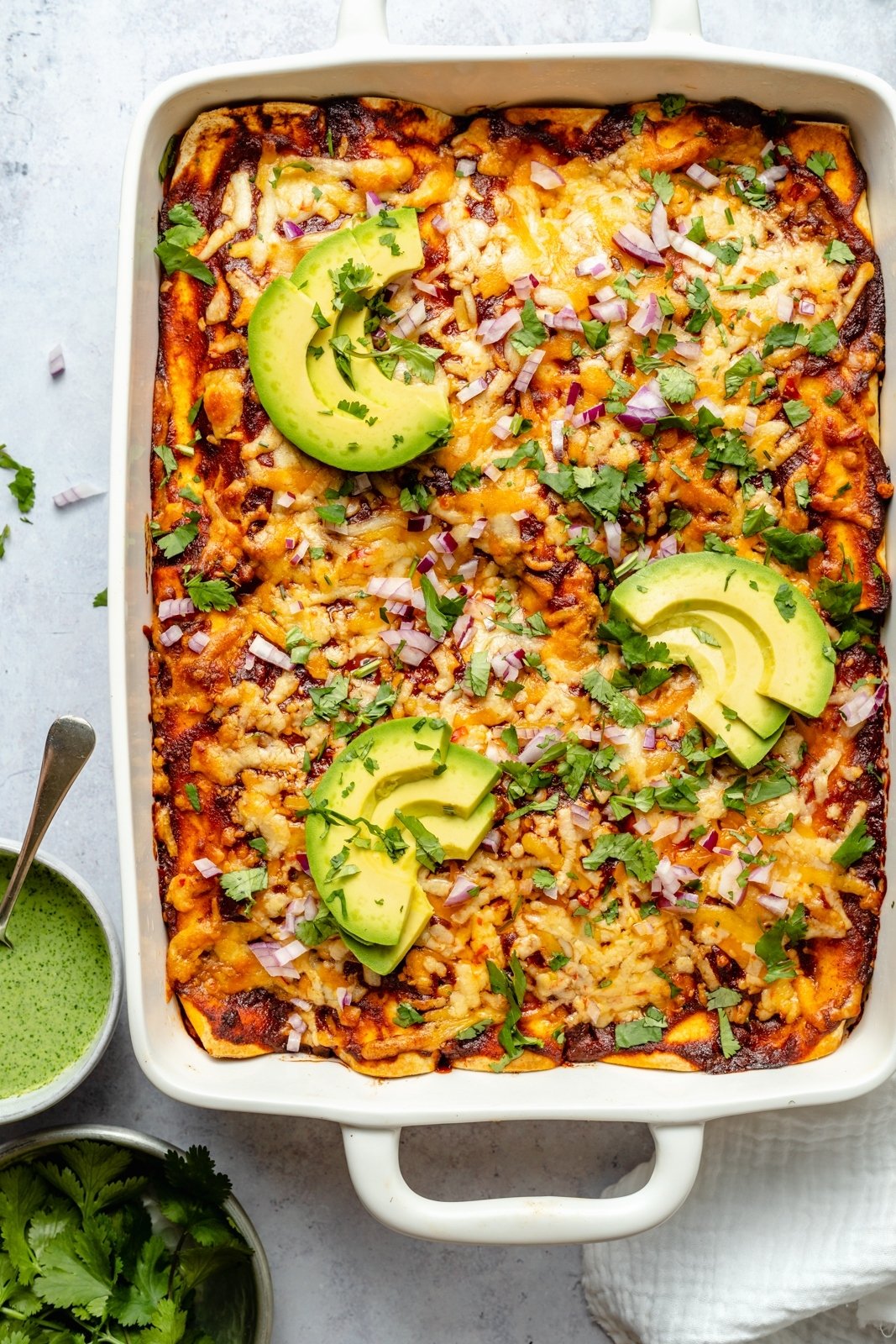 Ingredients in these healthy chicken enchiladas

These delicious chicken enchiladas are easy to customize and are the perfect way to use up leftover chicken. Here’s everything you’ll need to make them: 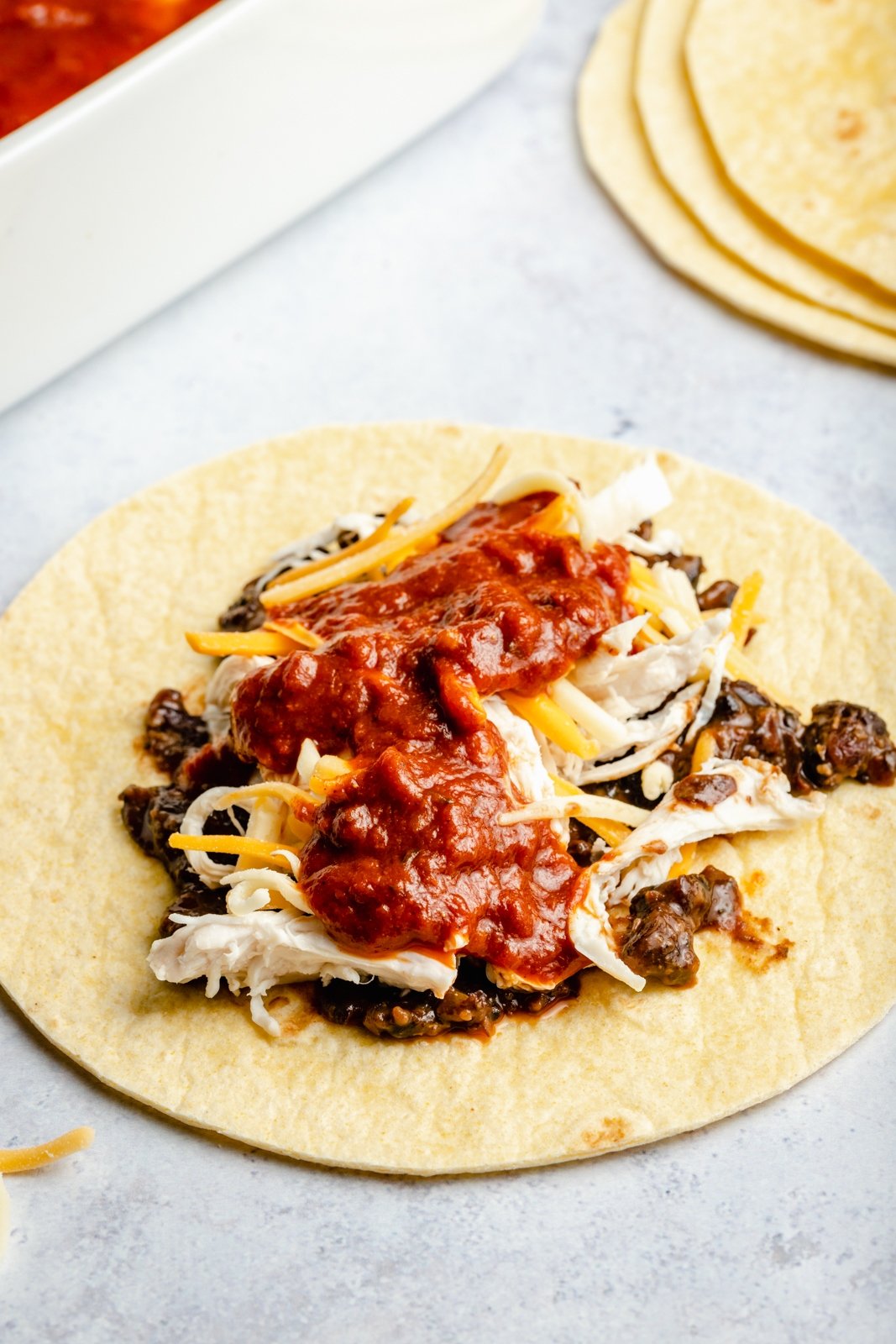 Because these chicken enchiladas use plenty of simple ingredients, they’re also easy to customize! 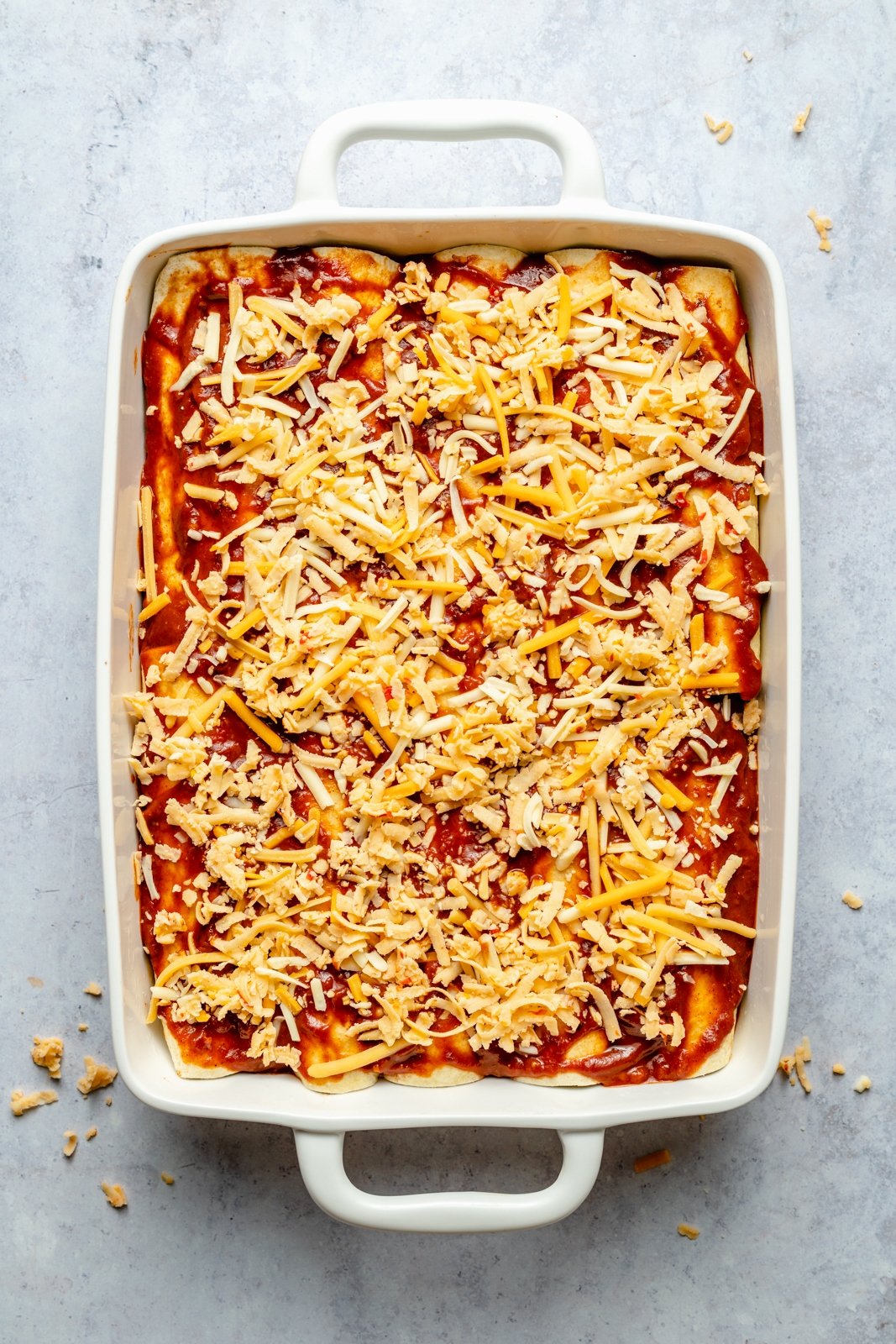 As I mentioned, I like to use corn tortillas for the flavor and easy rolling capability. If you want to use a different type of tortillas, keep these notes in mind: 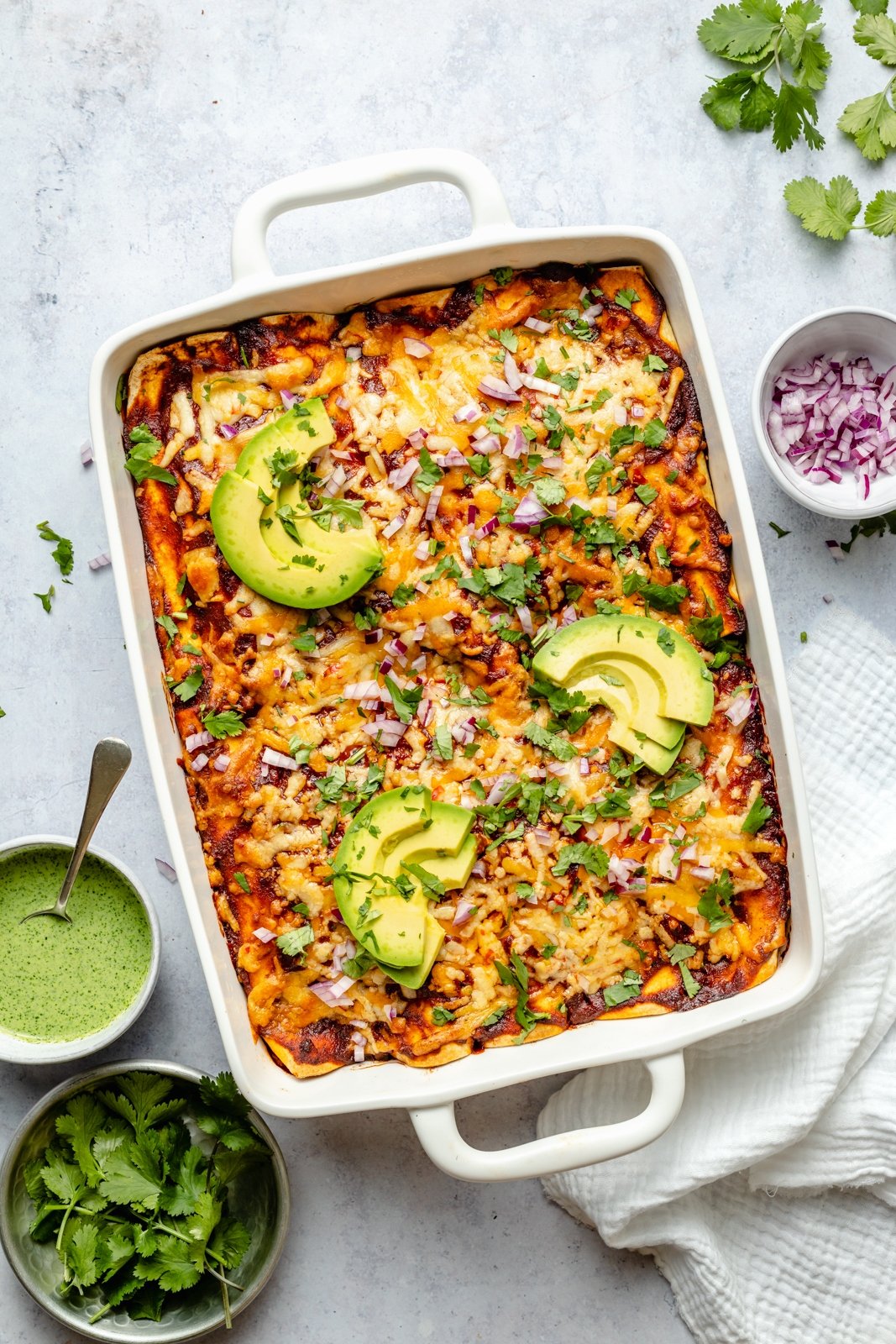 Homemade enchiladas can seem a bit intimidating with the filling, rolling, etc. But they’re SO easy and delicious with a few simple tips: 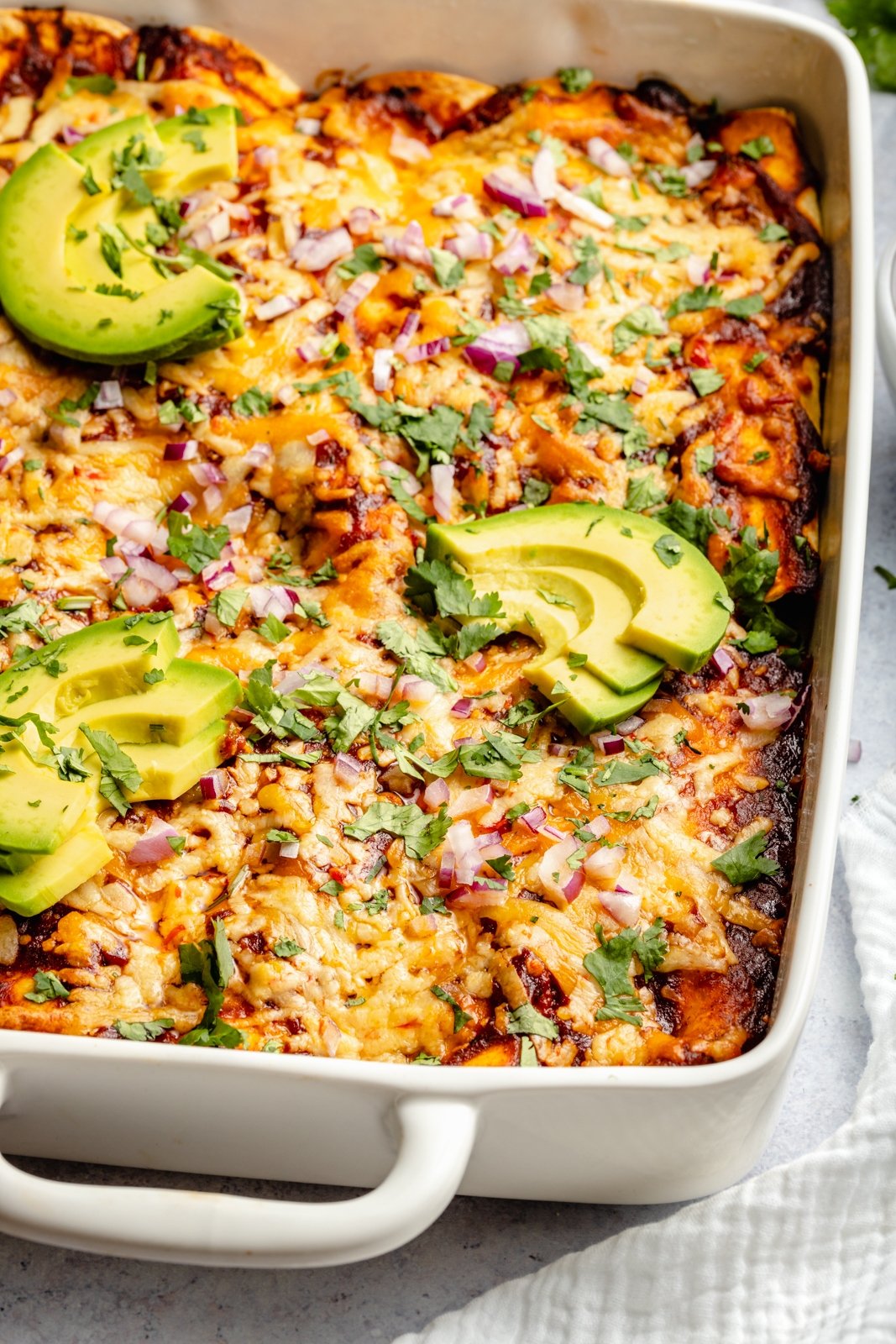 Can I make them ahead of time?

Absolutely! I’ve included instructions for how to freeze chicken enchiladas below, but you can also assemble the enchiladas one day ahead of time and store them covered in the refrigerator. Bake them for about 10-15 minutes longer once you’re ready to cook them, and then serve! 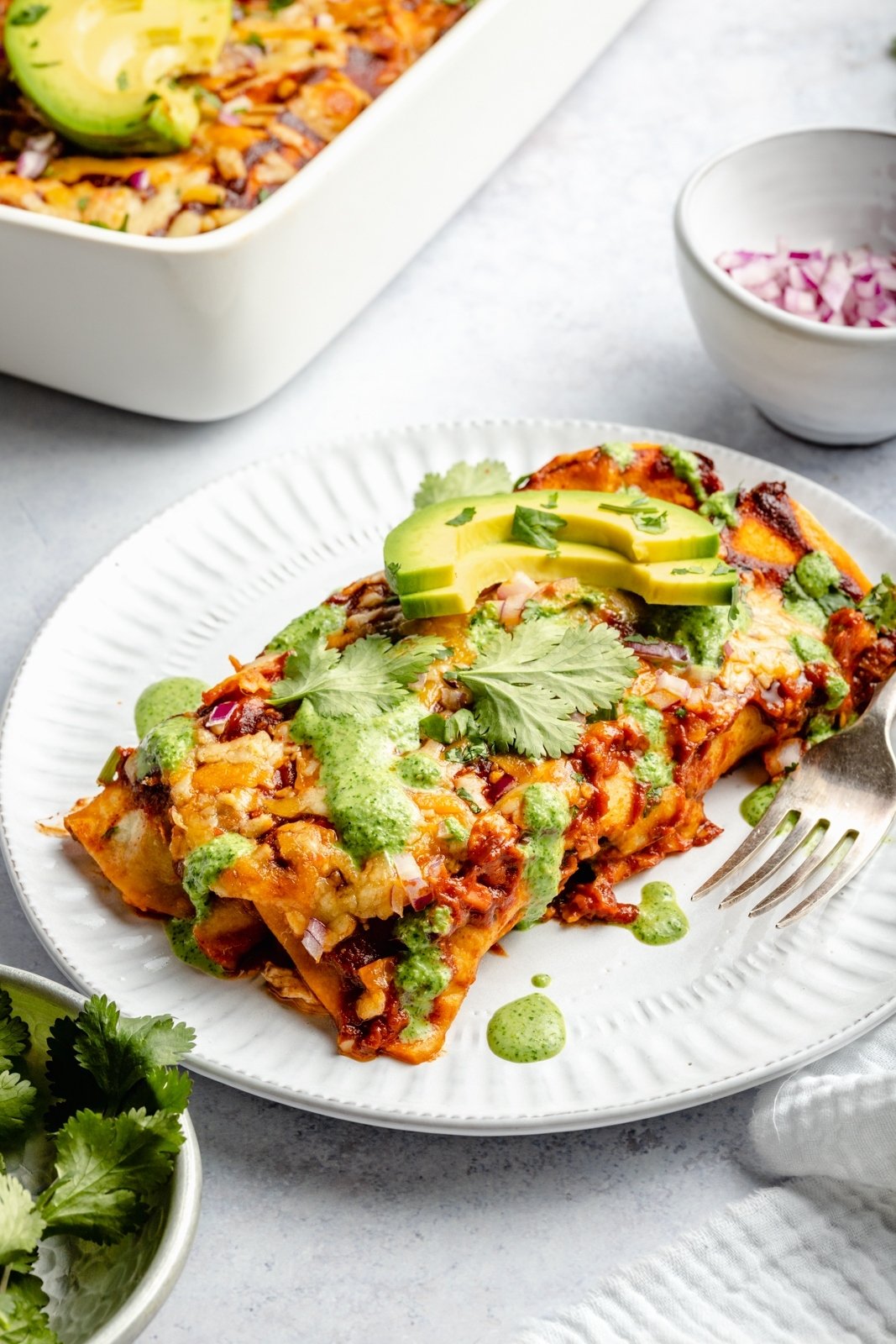 How to make the best chicken enchiladas 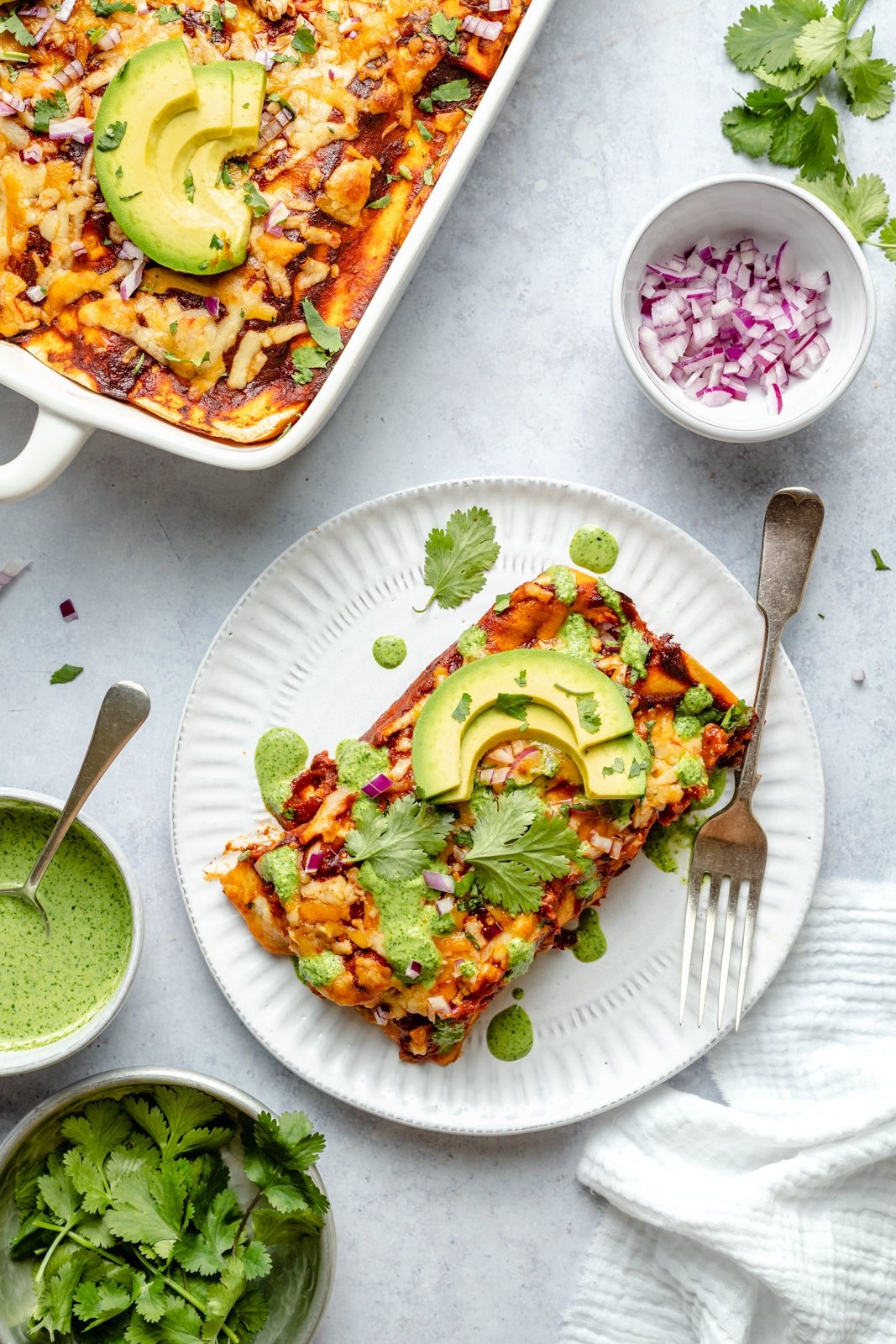 These easy chicken enchiladas can be frozen two different ways for the perfect meal prep dinner! They’re the perfect meal to prepare for new parents or anyone that could use a home cooked meal. Here’s how to freeze them: 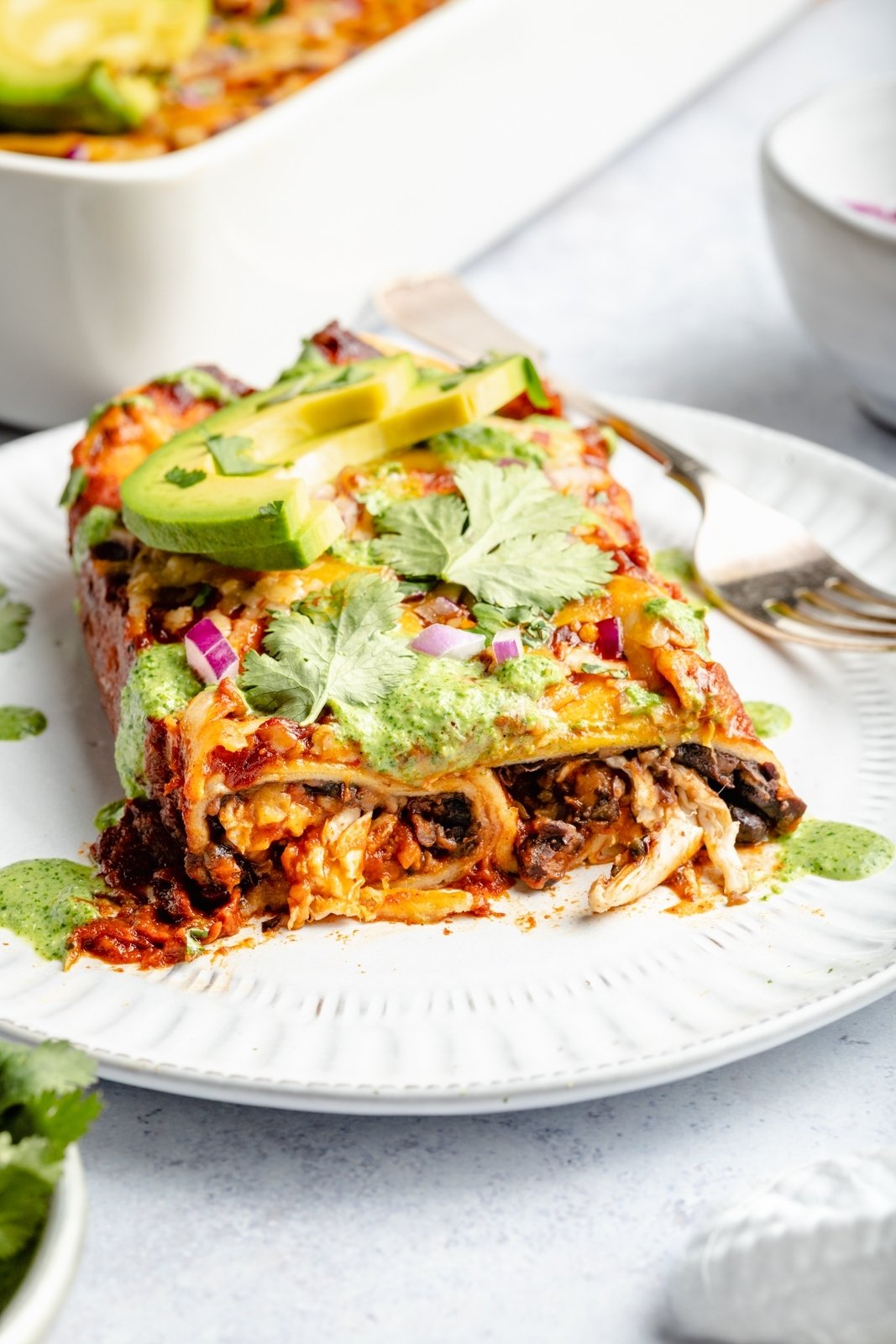 Get all of our taco & enchilada recipes here!

I hope you love these dreamy refried bean chicken enchiladas! If you make them be sure to leave a comment and a rating so I know how you liked them. Enjoy, xo! 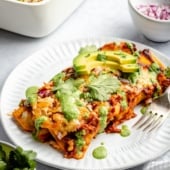 See the full post for easy ways to customize your enchiladas, plus two ways to freeze them for later! 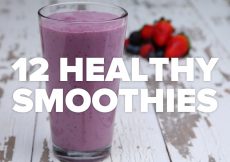 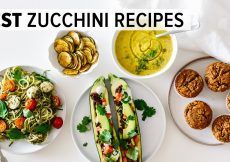 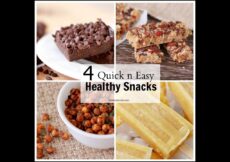