neer dosa recipe | how to make neer dosa | neer dose | neerdose with detailed photo and video recipe. a popular dosa variation prepared with rice batter hails from the udupi and mangalore cuisine. it is a simple, easy and quick morning breakfast recipe, without the hassle of urad dal batter. it is famously served with coconut based gravies like kori gassi, channa gassi, but also tastes great with spicy kara chutney too.
neer dosa recipe | how to make neer dosa | neer dose | neer dose with step by step photo and video recipe. perhaps one of the most appreciated delicacies of south canara region prepared with just rice batter. it is a healthy breakfast option for those busy mornings without the hassle of fermentation and urad dal. moreover, with the usage of thin batter, the batter can be poured randomly without any circular movement of the ladle.

oats idli recipe | instant oats idli | steamed oatmeal idli with detailed photo and video recipe. a healthy and tasty savoury cake recipe made with powdered oats and yogurt. it is an urban fusion recipe made generally as breakfast recipe to those who cannot consume rice based idlis. it is very similar to rava idli in terms of texture and appearance and can be ideally served as it is without any side dish.
oats idli recipe | instant oats idli | steamed oatmeal idli with step by step photo and video recipe. idli recipes are very common across india and especially in southern india. due to its popularity, there has been a lot of variations and types of idli recipe which can be cherished for breakfast. one such fusion recipe is oats idli recipe made with powdered quick rolled oats, which can easily be served with chutney and sambar. 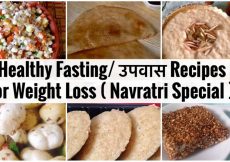 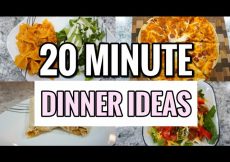