rava pongal recipe | semolina pongal | sooji ka pongal recipe with detailed photo and video recipe. pongal is a popular south indian dish made with rice, moong dal and other dry spices. it is a purpose based dish and depending upon the time and season, it is either made as a sweet or savoury dish. but this recipe post is dedicated to rava based pongal where rice is replaced with semolina to make a dish similar to upma.

dahi aloo recipe | dahi wale aloo recipe | dahi aloo ki sabzi with detailed photo and video recipe. a simple no onion-no garlic recipes and even no tomato curry prepared mainly with potatoes and yogurt with other dry spices. an ideal fasting or vrat recipe which can be easily served with roti or chapathi and even with hot steamed rice or with jeera rice. 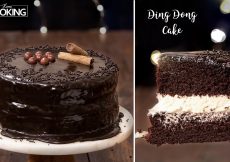 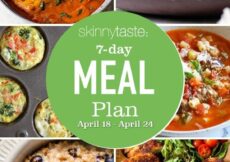