malai kofta recipe | malai kofta curry | creamy kofta balls curry with detailed photo and video recipe. an extremely popular and tasty north indian creamy curry recipe made with aloo and paneer balls in onion and tomato sauce. it is one of the creamiest curry recipe from the north indian cuisine bucket and loaded with malai or cooking cream. you may either serve this recipe with choice of indian flatbreads or perhaps with choice of flavoured rice. malai kofta recipe | malai kofta curry | creamy kofta balls curry with step by step photo and video recipe. malai or cooking cream is used heavily in many indian or particularly in the punjabi curries. in most of them, it is either topped at the end of cooking or during the serving or presenting the curry. however some curries predominantly based out of malai and malai kofta recipe or creamy kofta balls curry is one such mild and creamy curry. 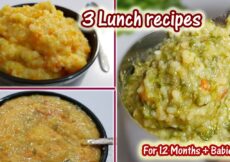 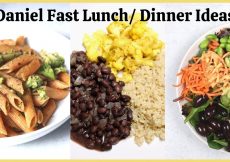 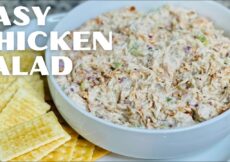