aloo cheela recipe | aloo ka cheela or aloo chilla | potato pancakes recipe with detailed photo and video recipe. a healthy kids snacks recipe or perhaps indian and spiced version of potato pancakes recipe. cheela recipe is typically served for breakfast which provides the necessary nutrients for the day, but this dish can also be served as an evening snack for kids. 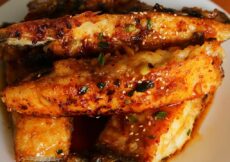 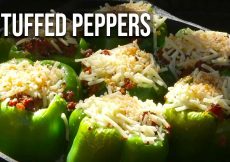 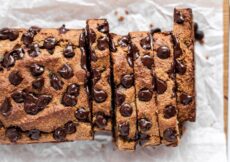