Here is a recipe for smoking Stuffed Peppers that is sure to please the eyes and appetites.

The most time consuming part of this recipe is the prep and it can be done ahead of time if you want to serve these for dinner. Here’s what you’ll need:

Wash and drain the bell peppers; then cut the tops off with a sharp knife. Remove the stems and any seeds from the inside of the peppers. Throw the stems away but save the top ring of the peppers for adding to the stuffing. Dice the onions, pepper tops, mushrooms and set aside.

Brown the ground beef and Italian sausage in a sauté pan over medium high heat. Season the meat with Cavendar’s Greek seasoning as it cooks. Once it’s brown drain the meat mixture on a paper towel and set aside.

Next sauté the onions, pepper tops, and mushrooms in a little olive oil for 3-5 minutes. Add the garlic and parsley to the pan and continue to cook for 3 more minutes until the vegetables have softened. Also, season with a little of the Greek seasoning.

Combine the meat and vegetables in a large bowl. Stir in the shredded cheese and it’s ready to stuff into the peppers.

Fill each Pepper cavity with the stuffing level with the top. This process can be done ahead of time and you can store the peppers in the refrigerator until ready to cook.

You’ll need a smoker or grill set up for indirect heat. Bring your smoker up to 300 degrees and add a little wood for smoke flavor.

Once the smoker is up to temperature, place the peppers on a wire rack or set them straight on the grill grate. Be sure to balance the peppers, so they don’t fall over during the cooking process.

It will take approximately one hour for the stuffed peppers to cook. You want them to slightly brown and begin to get tender, but the pepper itself should still have some texture. You don’t want soggy peppers.

Just before the peppers are done at about the 50minute mark, top the peppers with shredded cheese. As soon as the cheese melts, the stuffed peppers are ready to take off the cooker and serve. 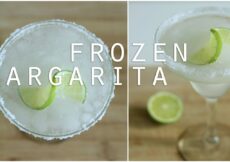 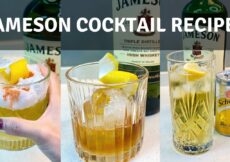 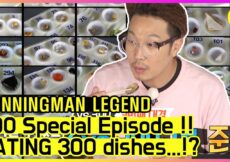