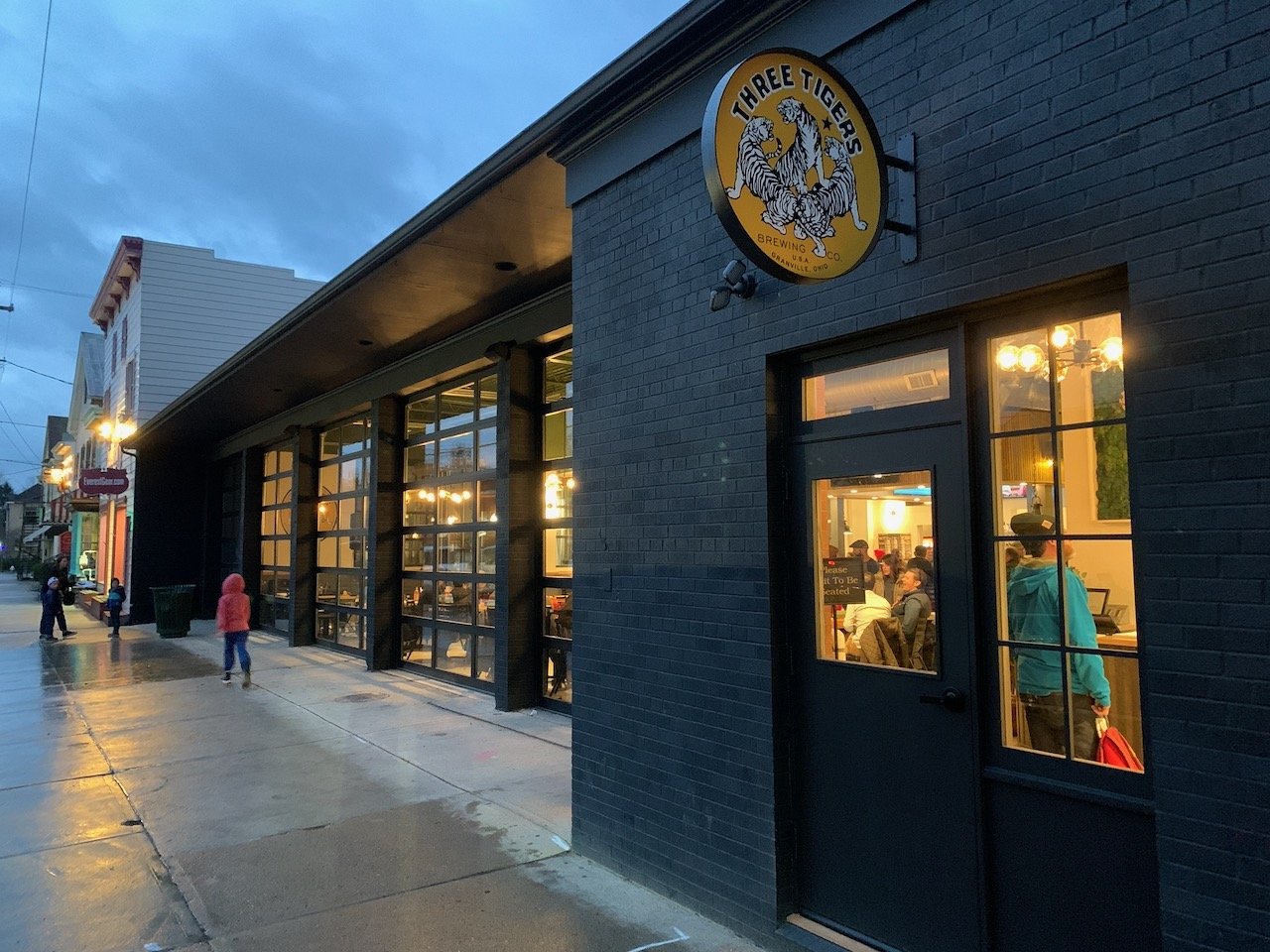 Does it leak from lid? or Is this the best

How to Order Healthy Desserts at Restaurants