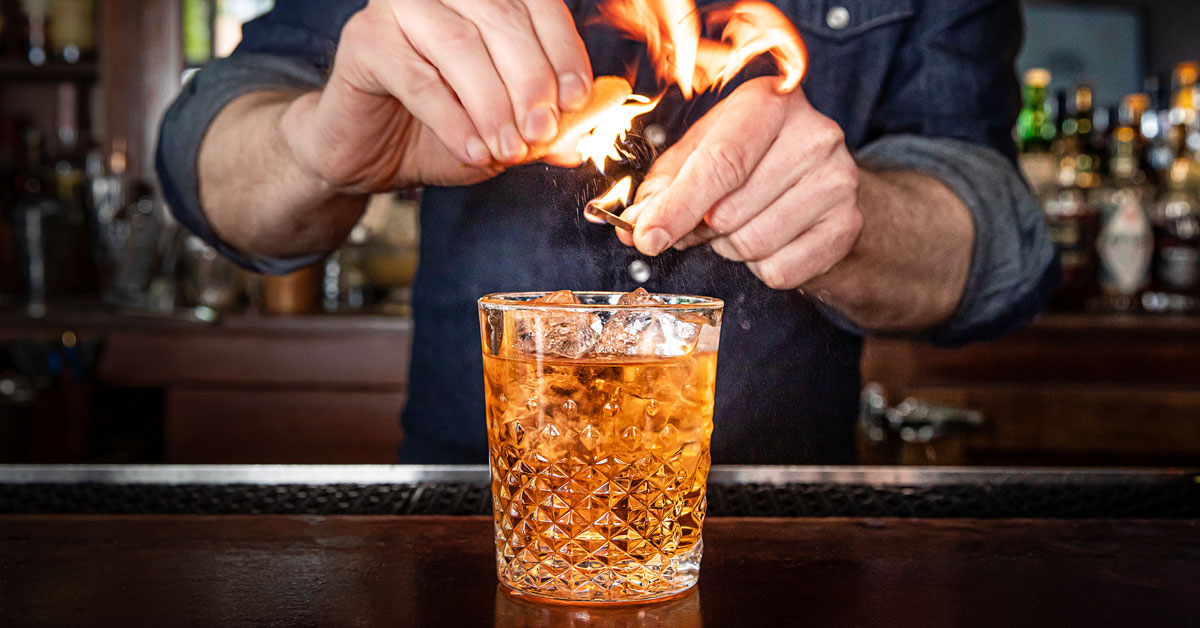 The Aperol Spritz could be considered the cornerstone of America’s embrace of aperitivo. The simple combination of prosecco, Aperol and soda has become a go-to for summer drinking, if not already a menu staple all year round.

But drinks made with Aperol can be more than just bitter and bubbly. Beloved for its sessionability, the Aperol Spritz isn’t the only low-ABV cocktail that benefits from the aperitivo’s bright, bittersweet nature. Take Natasha David’s Mermaid Parade, for example, which reimagines the fizz format without the typical gin base. Made with a blend of Aperol and Pasquet’s Marie-Framboise (a combination of grape juice and raspberry-infused Cognac), the fluffy cocktail is refreshingly light in both flavor and texture.

If what you love about the spritz is its effervescence, though, the Tequila Grapefruit Mule offers another sparkling option. The citrusy drink—made with both grapefruit liqueur and bitters, with a grapefruit peel garnish—gets its spice from fresh ginger syrup and a touch of bittersweetness from the aperitivo, all over a base of tequila.

Also calling on an agave spirit, Phil Ward’s Division Bell makes the case for using Aperol in more spirituous serves. A mix of mezcal, Aperol, maraschino liqueur and lime juice, the drink reads like a riff on the Last Word, with the aperitivo standing in for Chartreuse and mezcal taking the place of gin. Likewise, in the Paper Plane, a recipe originally developed with Campari, it’s Aperol in place of the more assertively bitter liqueur, alongside bourbon, Amaro Nonino and lime juice in the version that went on to become a modern classic.

The Aperol Spritz’s fan base is perhaps rivaled only by that of the Negroni or the Cosmopolitan; but devotees of all three will find something to like in the Cosmogroni. Developed at the now-closed Columbia Room, the mashup combines the citron vodka, orange liqueur and cranberry of the Cosmopolitan and shakes them up with Aperol to mirror the Negroni’s bitterness and red tint.

Even with so many opportunities to use the liqueur, it’s hard to beat the ease of the Aperol Spritz. The drink is timeless for a reason—but that doesn’t mean it can’t be made more seasonally appropriate. Enter the Blended Aperol Spritz. By adding orange zest and a pinch of salt to his frozen version, Adam Bernbach replicates the sharpness and acidity that the original is known for. “It’s making a drink that’s already vacation-y even more lighthearted, informal, and, in a way, goofy,” says Bernbach. 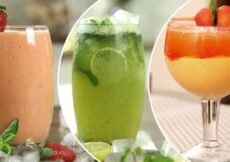 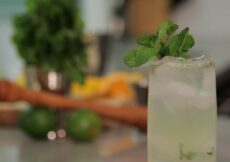 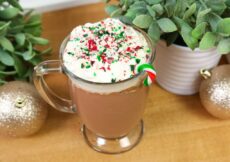