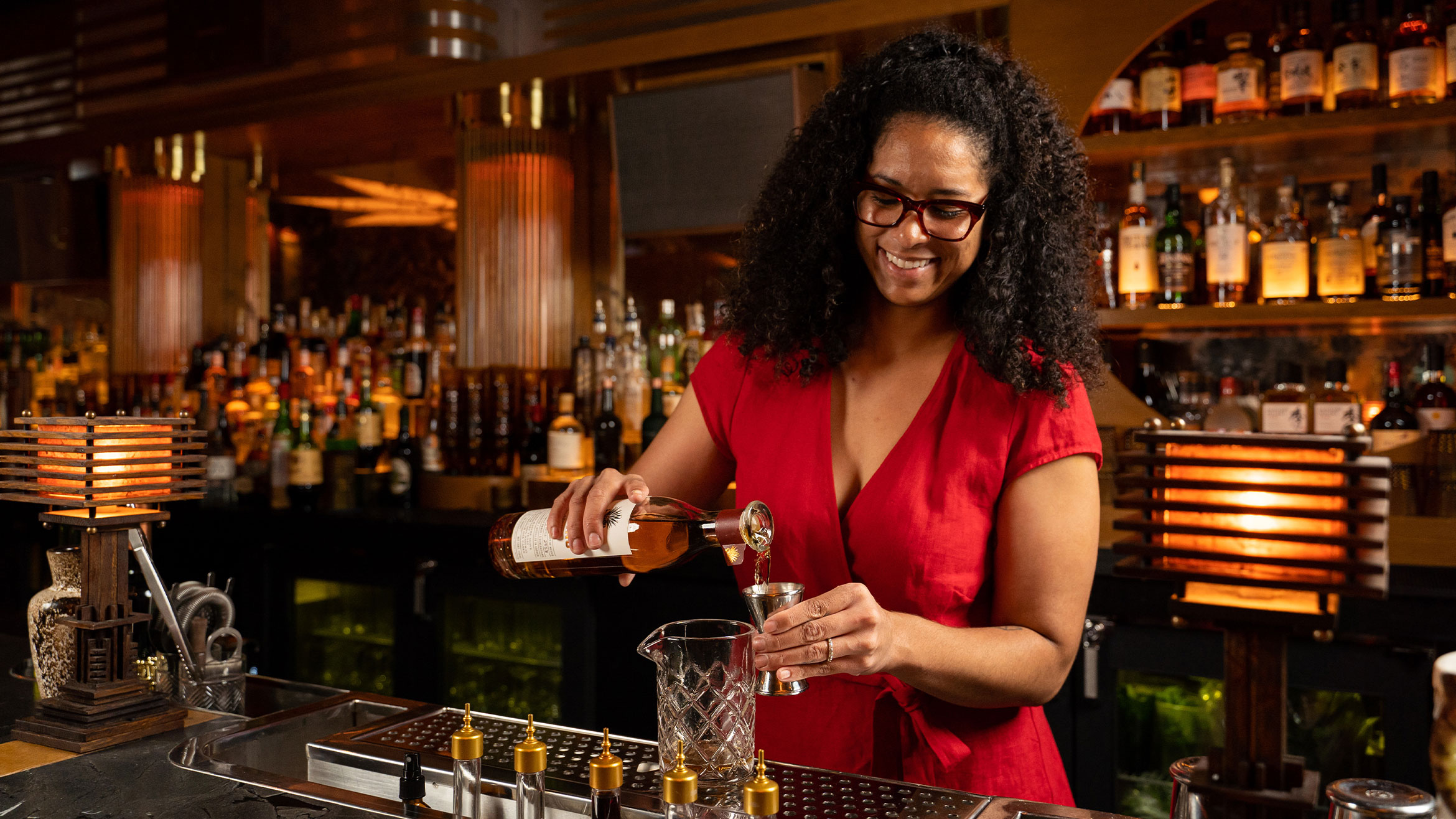 In an industry in which it’s not uncommon to hold multiple jobs at once and turnover is the norm rather than the exception, it’s rare to encounter a rising bartender who has worked exclusively at one bar for the better half of a decade. But such is the case with Polite Provisions’ Alicia Perry, a native San Diegan who has called the beloved neighborhood bar home for the last seven years, absorbing the institution’s dedication to top-tier cocktails while simultaneously shaping it with her own brand of unpretentious hospitality. “It’s crazy to think I’ve known some of these individuals for over seven years,” she says of her longtime regulars that inform and inspire her original cocktails. “I hope that the hospitality provided is what keeps them coming back time and time again.”

Perry began as a server at Polite Provisions, an ode to bygone corner soda fountains, while earning a masters degree. After graduating, she got a job as a social worker, but continued to pick up night shifts at the bar. Before long, she was offered a bartending position, which eventually led to the general manager position and, most recently, beverage director for multiple bars across the Consortium Holdings portfolio, which includes Polite Provisions, Raised by Wolves and the newly opened Part Time Lover, among others.

Her drinks, which combine serious know-how with a singular playfulness, reflect her laid back, all-are-welcome approach to hospitality. Consider her T Stagg Slide, which takes inspiration from a classic Mudslide, combining bourbon, coffee liqueur, date syrup and cream, all buzzed in a stand-up drink mixer with crushed ice and finished with a dusting of cinnamon and espresso. “As a greener bartender, I was fixated on what would be the most unique on paper,” explains Perry, “but as a neighborhood bar, it was really important for us to be creating a space where people feel comfortable.”

Years in the industry: 9

Your approach to cocktails in one word: Particular

What do you know now that you wish you’d known five years ago?
Work-life balance. The bar industry can be exciting and captivating. Ensure that you do not lose sight of yourself or what is most important to you.

The one thing you wish would disappear from drink lists forever:
Schnapps, a stomachache waiting to happen. 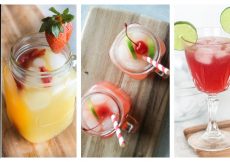 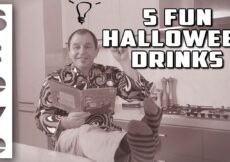 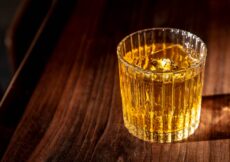