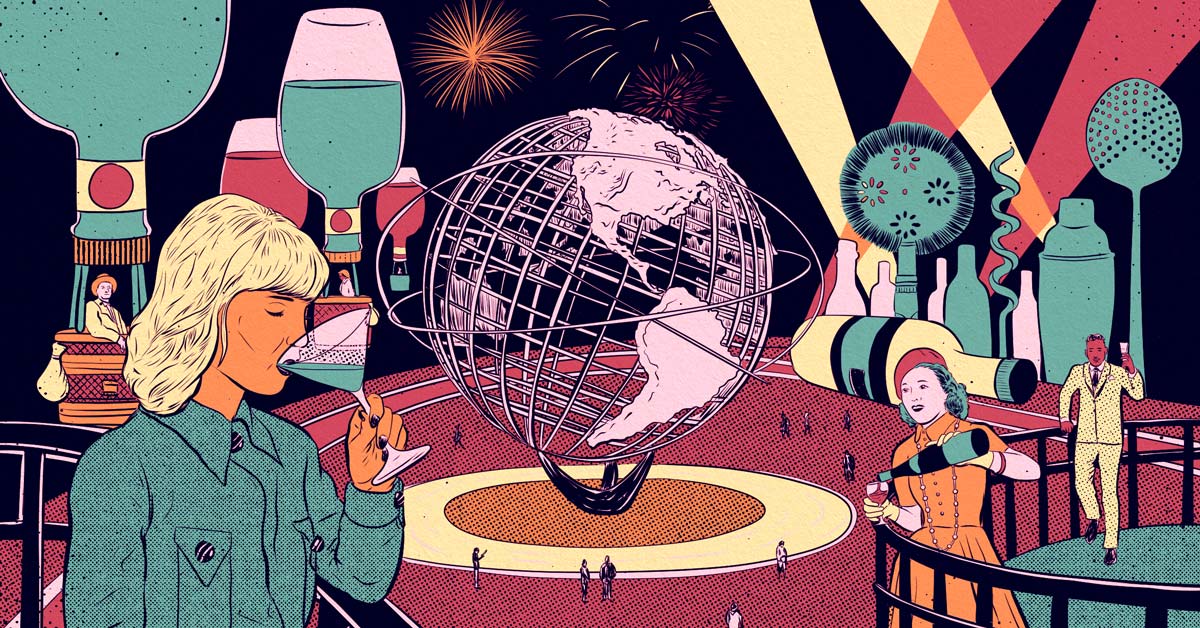 “This is the magic land of Seattle’s 80 million dollar World’s Fair,” an ad for the 1962 Century 21 Exposition reads. On display, the ad promises, would be “an easy-to-see ‘jewel-box’ full of delight and amazement” and “a rainbow of foods, fashions, and souvenirs from five continents.”

Beginning in the 19th century, the phenomenon of world’s fairs sought to showcase the latest industrial technology and promote cultural interchange among the imperial powers. Each invited country was encouraged to share its culture—food and drink included. Just as much as these massive events were a way of imagining the world to come, they also acted as mirrors for the societies that produced them.

Though it’s hard for us to imagine now, there was a time when one of America’s greatest exports—the cocktail—hadn’t yet conquered the world. The presence, and later, the evolution, of cocktails at world’s fairs offers a revealing look into how these newfangled drinks were perceived at home and abroad, while also reflecting cocktails’ ever-expanding family tree.

The international exhibitions provided a unique opportunity for visitors from around the world to have their first taste of American-born Sherry Cobblers, Zombies and pours of bourbon on the rocks.

Often, these drinks were instant hits. According to historian David Wondrich, the pre–Civil War era Sherry Cobbler, served at the American Bar at the 1867 fair in Paris, was so popular that bartenders were going through 500 bottles of sherry per day, with daily cobbler counts numbering well into the thousands. As a result, boissons américaines, as cocktails were known in France, became a fascination for the country, sparking a proliferation of American-style bars in subsequent decades, along with the publication of several significant French-language cocktail manuals.

While American-style drinks may have made a huge splash in Paris, extreme puritanical streaks in both Britain and the United States meant that at one of the first events of this kind, the Great Exhibition held at London’s Crystal Palace in 1851, alcohol was prohibited; instead, the concession stands were supplied by the Swiss soft drink company Schweppe & Co. That war between temperance and excess continued into the Gilded Age, and, as the 19th century came to a close, the emphasis was on more acceptable beer and soft drinks. Pabst’s flagship lager earned its signature blue ribbon at Chicago’s 1893 fair, and the Texan soft drink Dr Pepper made a name for itself at the St. Louis exposition in 1904.

But cocktails awoke from their world’s fair slumber thanks to recognition of their status as a notable American export. Even before Prohibition was officially repealed, Chicago’s 1933–34 Century of Progress fair allowed the production of several cocktail-related souvenirs, including a shaker etched with recipes for popular drinks like a Gin Alexander and Clover Club, as well as a pocket-sized recipe finder. The memorabilia is a snapshot into the Prohibition era, during which the cocktail had been so driven into the home that a souvenir shaker—once the sole purview of bars—was not seen as unusual.

Following festivals saw the return of cutting-edge cocktail culture. At the 1939 New York World’s Fair, in Queens’ Flushing Meadows, the California tropical drinks movement—later labeled “tiki”—made an appearance. At the fair’s Hurricane Bar, tiki bar owner Monte Proser, who brought the style of drinks to the East Coast, served his version of the Zombie; guests could take away a souvenir photo of themselves at the bar in a sleeve that featured a little palm tree and the iconic Perisphere and Trylon. Like the Sherry Cobbler before it, the Zombie’s appearance represented the American drink of the moment, and signaled what would become an enduring genre within the national cocktail canon.

But no world’s fair could compare, cocktail culture-wise, to 1964’s, the second one held at Flushing Meadows. Meant to be a great unifier—Walt Disney debuted his It’s a Small World ride there—it wasn’t actually recognized by the Bureau of International Expositions due to rules around how often a country could host the fair. Many countries sat out. Corporations and restaurant groups, many of which served signature cocktails, stepped in to fill the space left by so many boycotting countries—and to turn a profit.

Over 50 million people attended, learning about cultures from around the world thanks to the fair’s theme of “new internationalism.” The Spanish Pavilion famously served sangria, and fairgoers quickly developed a fondness for the wine-based punch, which went on to become popular stateside in both restaurants and suburban homes.

Americans learned about drinks from other parts of the United States, too. It was the height of white America’s Polynesian obsession—five years after Hawaii became a state, but 70 years after American occupation of the island began. Fittingly, the Restaurant of the 5 Volcanos was a popular destination, and its menu included a Mai Tai (well-known to most Americans by this time), the Pina Alii (rum, Curaçao and fruit juices, served in a pineapple) and a Scorpion bowl (brandy, rum and “secret ingredients”).

The Texas Pavilion, meanwhile, offered 13 purportedly original cocktails, the first letters of which spell out LONE STAR STATE, though some admittedly sound a bit lackluster. The Texas Ranger, for instance, was a double Scotch or bourbon on the rocks, and the Long Horn Collins combined bourbon, lemon and “Quantro.” Others had a bit more intrigue to them, like the Eyes of Texas (described simply as a “blue Gibson”), Ten Gallon Topper (beer, tomato juice) and the Oil Well Old-Fashioned (rum, coffee, sugar).

Evidently, not all of the cocktails served at world’s fairs were winners, but the two phenomena are strongly linked. The cocktails that rose to international acclaim and the events at which they made their international debut were products of the same world: one where colonization and ever-expanding empires dictated the cocktail conversation.

Unlike today, innovative drinks didn’t have the benefit of social media or the internet to instantly reach a wide audience—a global exhibition was the best bet. Though international expos and the Olympics still take place, we can’t recapture what that first sip of Sherry Cobbler would have been like for a Parisian in 1867, or what a New Yorker thought of a Zombie at the ’39 fair. But cocktails are still one of our best methods of time travel, so the next best thing is to mix up an Oil Well Old-Fashioned and close our eyes. 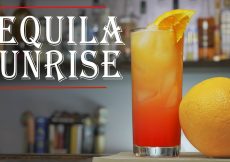 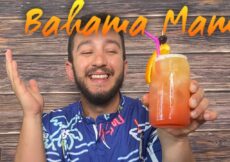 How to Make Chicken Salad